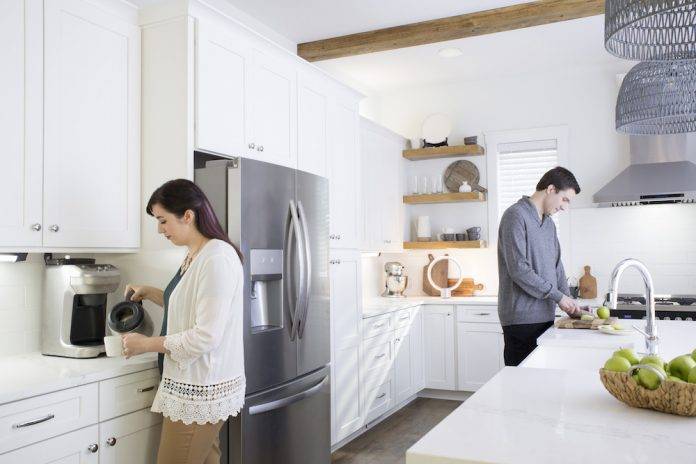 As we eagerly await what new devices and products we’ll be seeing at the Consumer Electronics Show in Las Vegas next week, some companies have already been announcing what they will unveil. GE revealed their upcoming new product line-up which includes smart ceiling fixtures, smart wall switch, as well as improvements to their Sol lamp and their C by GE bulbs. All of these will be showcased at CES 2018 which starts on January 9 until the 11th.

Instead of having just smart speakers, you now can have smart ceiling fixtures, which will be available in a flush mount version (kind of like a smoke detector). It’s actually the first voice-integrated of its kind which will allow you to control lighting, music, and other voice-driven tasks around your home. There is also a recessed can option for places in your kitchen, living room, or anywhere else that uses recessed lighting. It will work with Amazon Alexa, Google Assistant, and Apple Home Kit.

The Smart Wall Switch can also work with any of the three digital assistants and you don’t need to have a separate device hub to control lighting and all since the tech is already built-in. And in case you still want to use the switch the old school way, there is also a built-in antenna so it won’t interfere with the smart version of it. The switch also has occupancy, humidity, and temperature sensors. 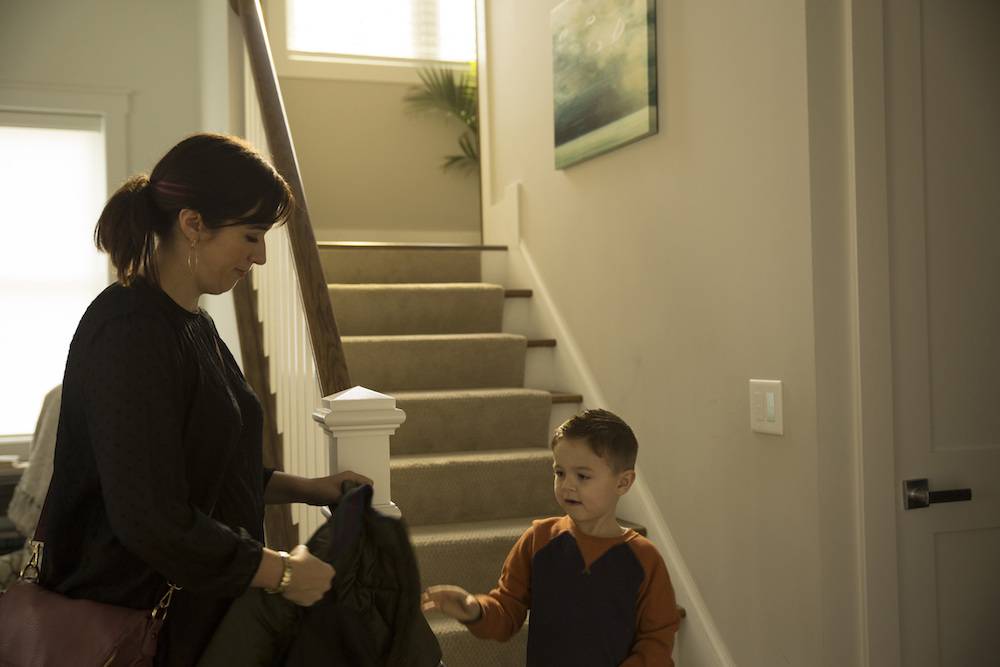 Meanwhile, the Sol lamp also gets some improvements, with new 3rd-party services to be integrated soon like Spotify and SiriusXM, expansion to the Canadian market, and also the addition of Amazon’s Echo Spatial Perception feature so you can coordinate with other Alexa devices around your home. All this and more will be showcased at the GE booth at the CES 2018 in Las Vegas.