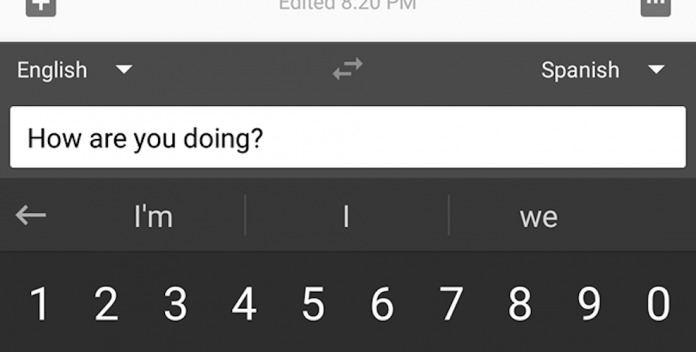 The beta version of Google Keyboard or better known as Gboard is on its 6.1 iteration and it seems that this virtual keyboard keeps getting better, or at least more competitive and at par with the other more popular ones. It has the advantage of having the Google infrastructure behind it of course, so expect more integration of Google features. The latest beta update includes a built-in translate option, a new theme selector, plus other smaller features.

Once your beta version has been updated to the newest version, you will see the new Translate icon. When you tap it, your text will be sent to the servers to be translated. The input will then be switched to the language you chose and on every key press, the text will be translated. It removes a couple of steps for when you use the Google Translate app but it only works when you’re online, even if you’ve already saved a language for offline use. 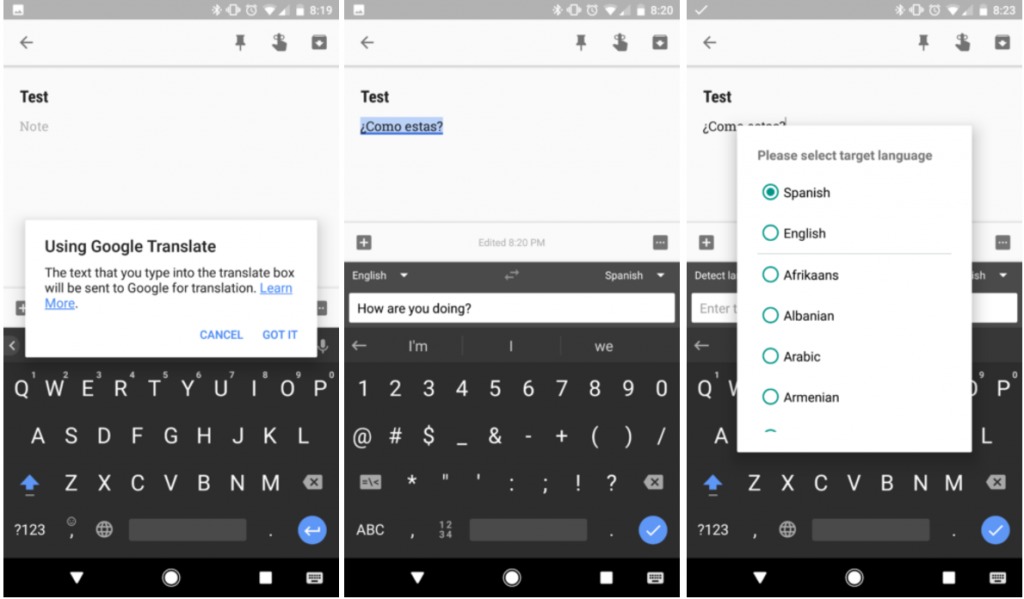 For those who like their apps and phone elements customized, Gboard is bringing a theme selector in the beta version. Previously, you could change the background color or use an image as background, but now you can choose between solid color themes, recently used themes, and your landscape images are separated into rows. 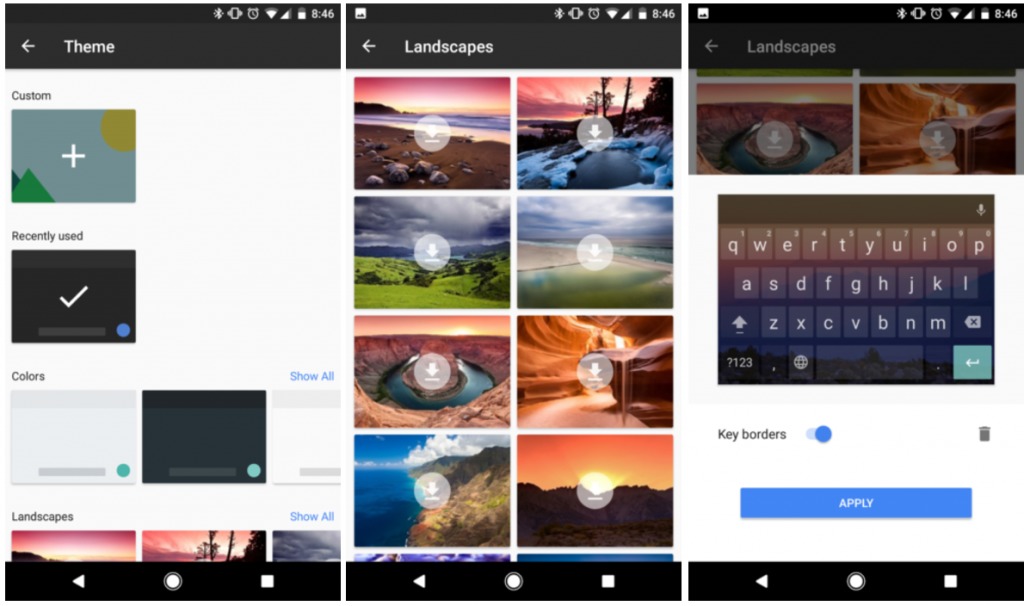 The update also now downloads a small library of suggestions on your device itself and you get a shortcut to the Google voice typing settings in the keyboard settings. It can also now predict emojis which is pretty helpful for those who like to use emojis but are sometimes too lazy to search for the right ones. You can sign up for the Gboard beta program to enjoy these features.