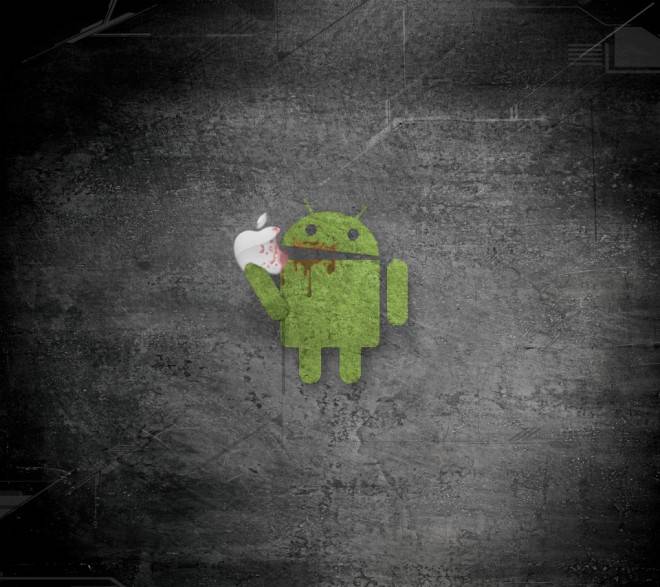 Gartner is one of the largest research firms out there and it is always working on some sort of numbers for us to peruse. The latest report from the company has noted that Android is growing in a massive way. According to the firm by the end of 2012, Android will hold 49% of the smartphone market.

The report also notes that in 2011 468 million smartphones are expected to ship globally, an increase of 57.7% from 2010. Gartner also notes that sales of open OS devices will account for 26% of all mobile handset sales in 2011. By 2015, open handset sales will pass 1 billion and be 47% of the entire mobile market.