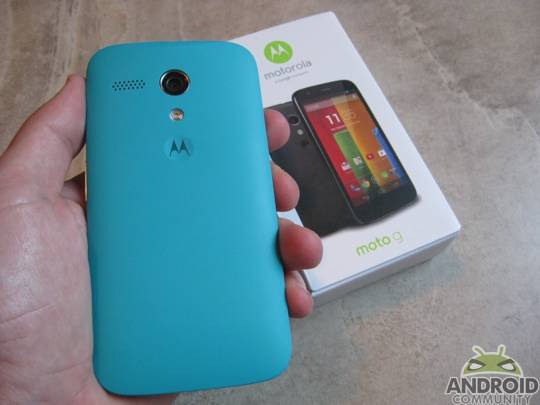 Gartner has released a new study today, and they’re forecasting big mobile phone and tablet shipments for 2014. They believe that at the end of 2014, OEMs around the globe will have shipped 1.895 billion devices, a 4.6% increase over 2013. According to them, lower-end and mid-range devices are the reason for the bump, as well as expanding emerging markets. Oddly enough, these are similar gains as to those they noted in 2013.

The biggest benefactor will be android, too. According to Gartner, Android will see a bump to 1.17 billion shipments in 2014, up from 879 million last year. Similar gains are seen elsewhere, with iOS jumping to 286 million from 241 million, and Windows seeing a bump to 339 million from 325 million in 2013. Interestingly, while the study takes into acount “mobile phones”, the “other” category for operating systems will see a decline, according to Gartner. It will drop nearly 200 million devices, sending out around 683 million.

Tablets will also continue to ship massively, with Gartner noting they expect to see 270 million tablets shipped in 2014. That’s a drastic increase from the 195 million tablets sent in 2013, and puts the tablet sector nearly on par with PCs. Gartner expects PCs to drop from 296 million shipments in 2013 to 276 in 2014. The reason? You guessed it; good tablets cheap, and available in markets outside the US.

Though shipments can’t always be equated to sales, it’s a strong indicator. With devices like the Moto G being widely available, it’s no wonder shipments are expected to increase. As emerging markets like South America become more connected, OEMs will lock to make their devices available there. Come December, we hope to have a good idea of the accuracy of this study. We wouldn’t be surprised if it were conservative.