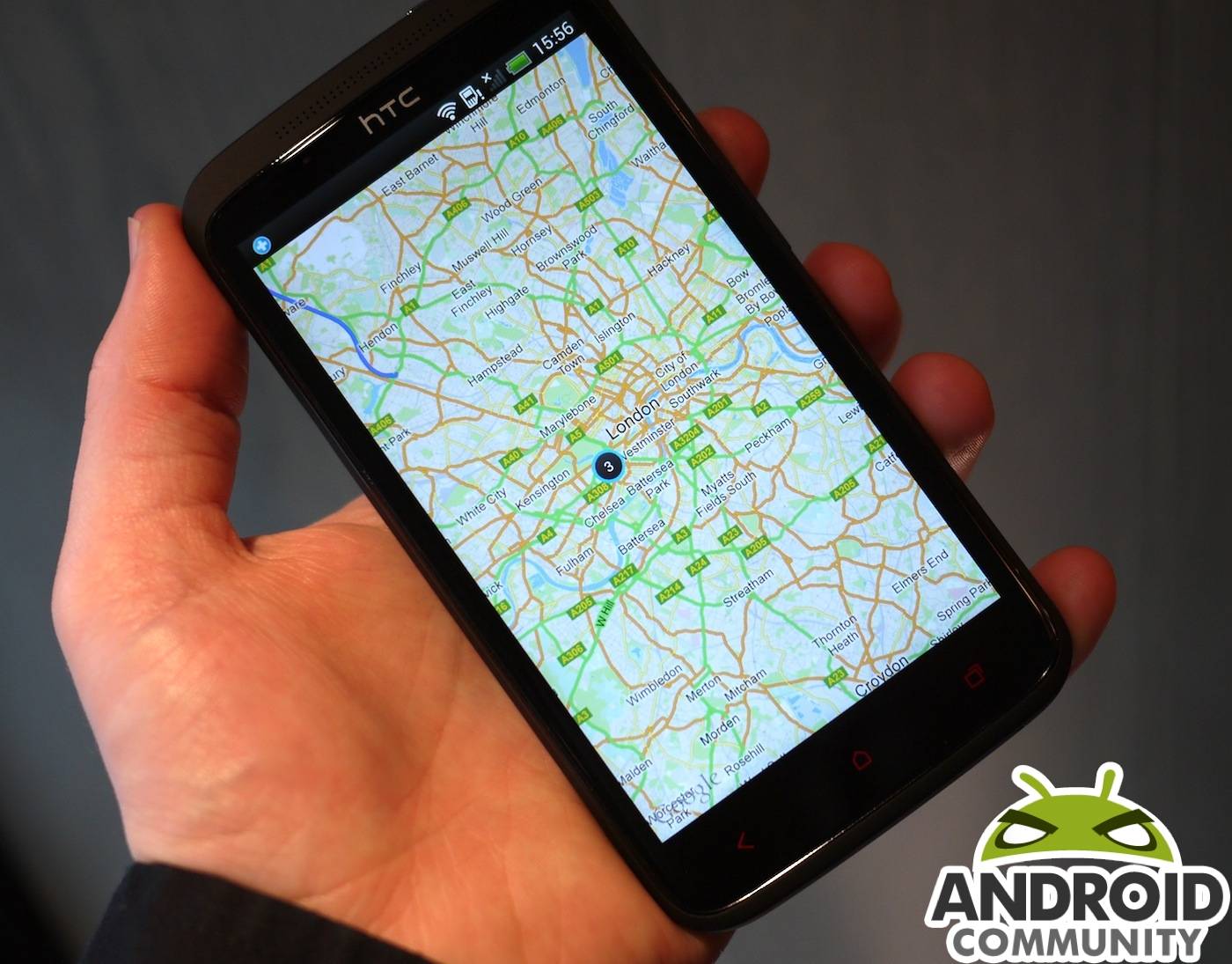 New analysis from Gartner is pointing towards a future where a good portion of the new mobile apps will be hybrid. In fact, according to the report, “more than 50 percent of mobile apps deployed by 2016 will be hybrid.” Some of this deals with the enterprise side of the house and bring-your-own-device programs where it is becoming common for the IT department to have to support multiple mobile operating platforms.

The report notes that the hybrid architecture will combine the use of HTML5 and a native container for each device. This will allow users to run these apps on a variety of mobile operating systems including Android as well as iOS and BlackBerry. Key here though, the native container will mean access to the native device features. One of those native device features could be GPS, but that is just one example of what could be many. Alternatively, maybe the app will need to access the on-device camera or use of the notification system.

Gartner points to how the need for context awareness in mobile applications has increased with the capabilities of mobile devices. Further pointing towards how this has caused developers to consider both hybrid and native architectures for development in cases where those core device features need to be accessed. Van Baker, research vice president at Gartner has said that their “advice would be to assume the enterprise will have to manage a large and diverse set of mobile applications that will span all major architectures.” Van Baker went on to say that “enterprises should consider how applications can be enriched or improved by the addition of native device capabilities and evaluate development frameworks that offer the ability to develop native, hybrid and Web applications using the same code base.”

The end result here, Gartner is suggesting that when possible, cross-platform development solutions should be taken into consideration. In addition to the talk of hybrid apps, the Gartner report also made two other predictions — one involving Apple and one dealing with the $50 smartphone.

The prediction surrounding Apple notes that by 2014, they will be as accepted in enterprise as Microsoft is today. And while that may be a prediction towards Apple, that should also give Microsoft something to think about. Of course, it seems we are already seeing this to some extent with the adoption of iOS devices in the workplace. Touching on that last prediction, Gartner noted that the first $50 smartphone will appear in emerging countries this year. Basically, this boils down to new entrants such as white-box handsets and Chinese brands helping to drive down the cost. Keeping this in mind and stepping outside the emerging market and Gartner suggests that current brand-name vendors may want to do some re-evaluating of low-end offerings and maybe even leave that market and focus on higher-end devices.