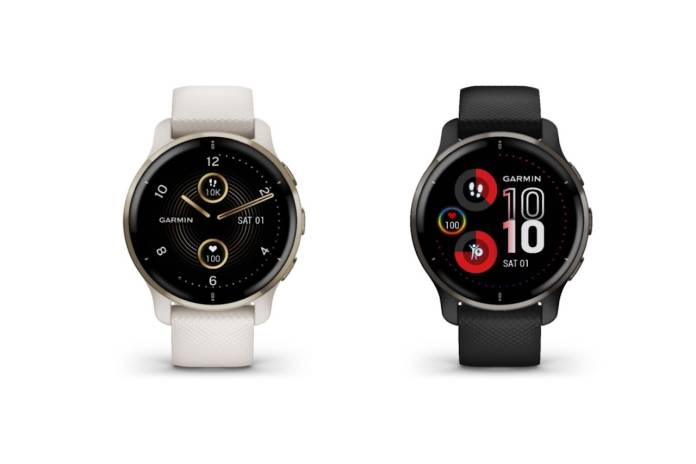 The Consumer Electronics Show (CES) is still a few weeks away but we’re already hearing some rumors and leaks about what will be announced during 2022’s first major showcase. When it comes to smartwatches, we’re hearing that Garmin will be releasing four new devices as part of its next-generation wearables line-up. If the leaks are to be believed, we’ll be seeing the Garmin Epix Gen 2, the Fenix 7, the Instinct 2, and the Venu 2 Plus by early next year.

Noted tipster Roland Quandt showed off some leaked renders on the German website WinFuture, showing off some details about the reported smartwatches. While there’s no official word yet from Garmin regarding any of these devices, we can get some details based on these renders. But of course, that’s not the final word yet when it comes to the features and specs of these smartwatches. The Garmin Epix Gen 2 shows off a round watch face and has a housing made from fiberglass-reinforced polycarbonate and 316L stainless steel. It should also have features like Spo2 sensor, heart rate monitoring, and a host of other tracking capabilities.

The Fenix 7 series will supposedly have three new models as seen in the renders – the vanilla Fenix 7, the Fenix 7S, and the Fenix 7X. They will be available in different colors and will be made from stainless steel and reinforced plastic. The Fenix 7 will be in black while the 7S may come in all-white or a rose gold frame with an off-white band. The differences between the models feature-wise are unclear but at least one of the models will have an integrated solar panel similar to the Fenix 6 and which will charge the device while you’re on the move.

The Garmin Instinct 2 will come in two models – the standard and an Instinct 2S. Similar to its predecessor, it is a rugged-looking GPS-powered smartwatch with an e-ink display to give you longer battery life. It will have the usual tracking features for steps, heart rate measurement, sleep, etc. The render also suggests that it will have an integrated solar panel, at least for the standard model. The Venu 2 Plus will be a slightly upgraded version with a third button although the functionality for it is unknown.

Since the four new Garmin smartwatches and their respective models are expected to be launched at CES 2022, we only have a few days or weeks to learn more about them. For now, take these leaked renders with a grain of salt.