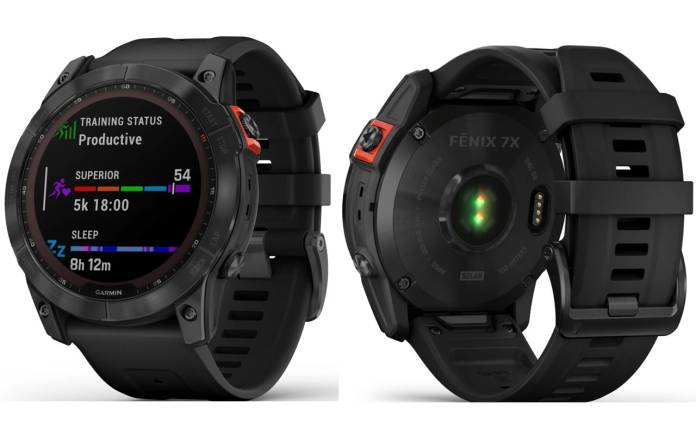 Garmin fans would agree, the Fenix 7 series is long-awaited. While most of us would have expected the three likely models to present themselves at the recently concluded CES 2022. But that’s not really what Garmin had planned. The wearable brand instead unveiled the stylish new Vivomove Sport and the Venu 2 Plus that supports voice control.

According to recent information divulged by WinFuture, the Garmin Fenix 7 series comprising Fenix 7, Fenix 7S and Fenix 7X should reveal anytime soon. In addition to providing us a glimpse of the specs of these smartwatches, WinFuture also details another interesting model called Epix 2 that will be nice blend of classic aesthetics and modern technology. 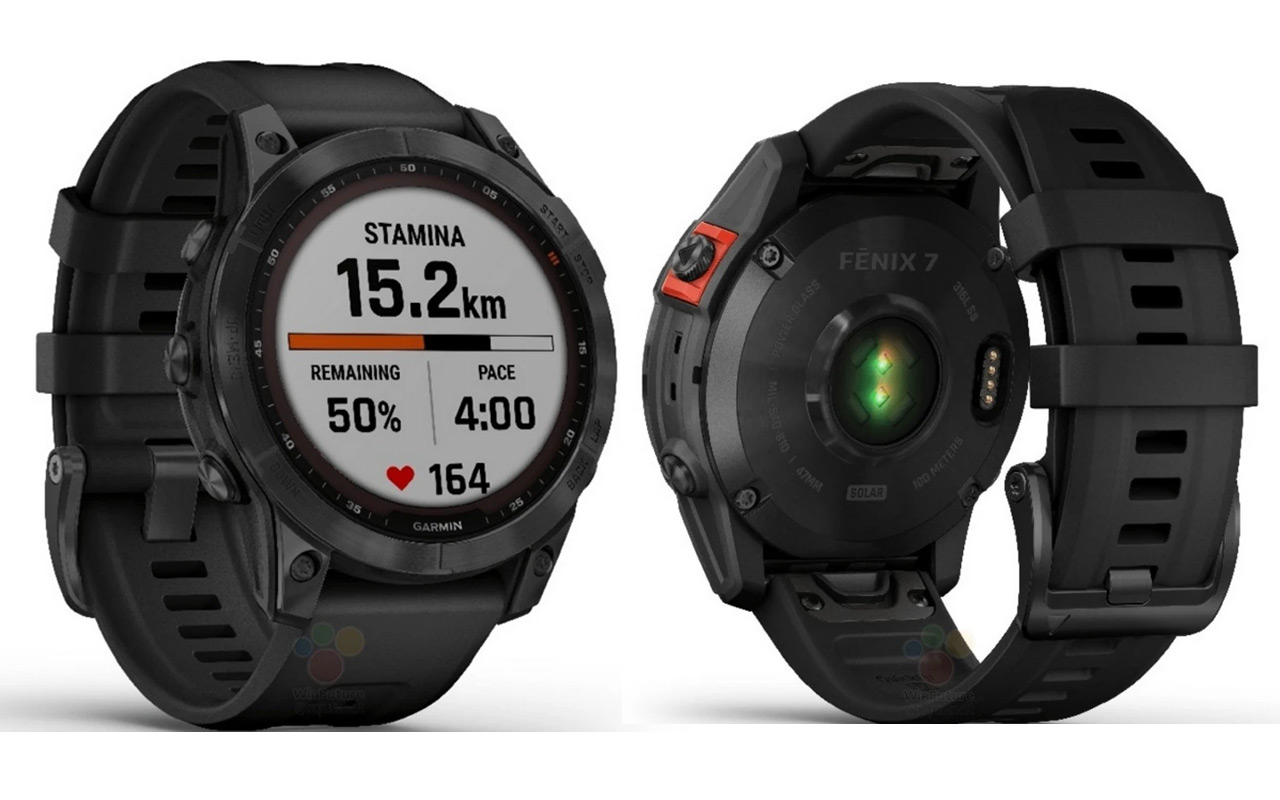 Reportedly, Garmin’s high-end Fenix 7 series will be solar-powered. This would give each smartwatch battery backup a considerable push. Notably, the Fenix 7 would arrive with 11-day backup while the Fenix 7S and Fenix 7X would feature 18- and 28-day backup respectively. This with solar charge is beefed up to 14, 22 and 37 days respectively. 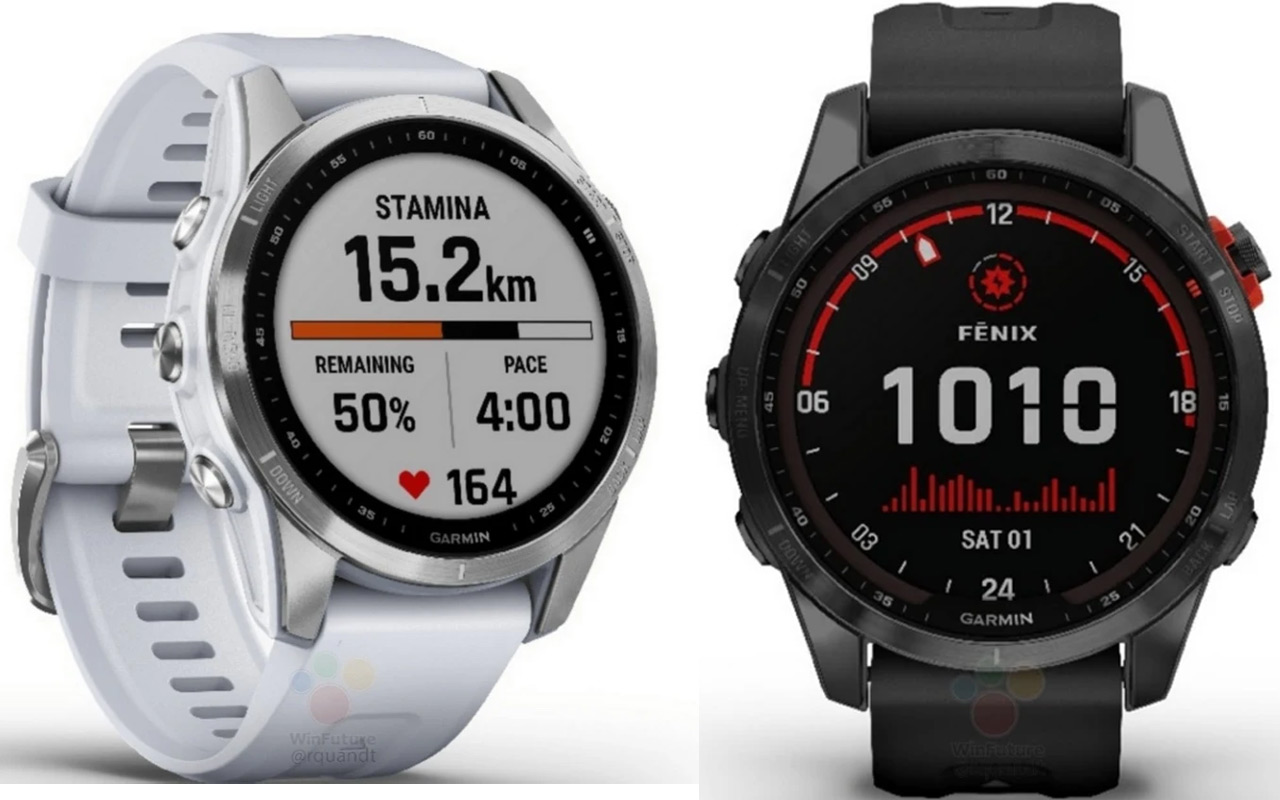 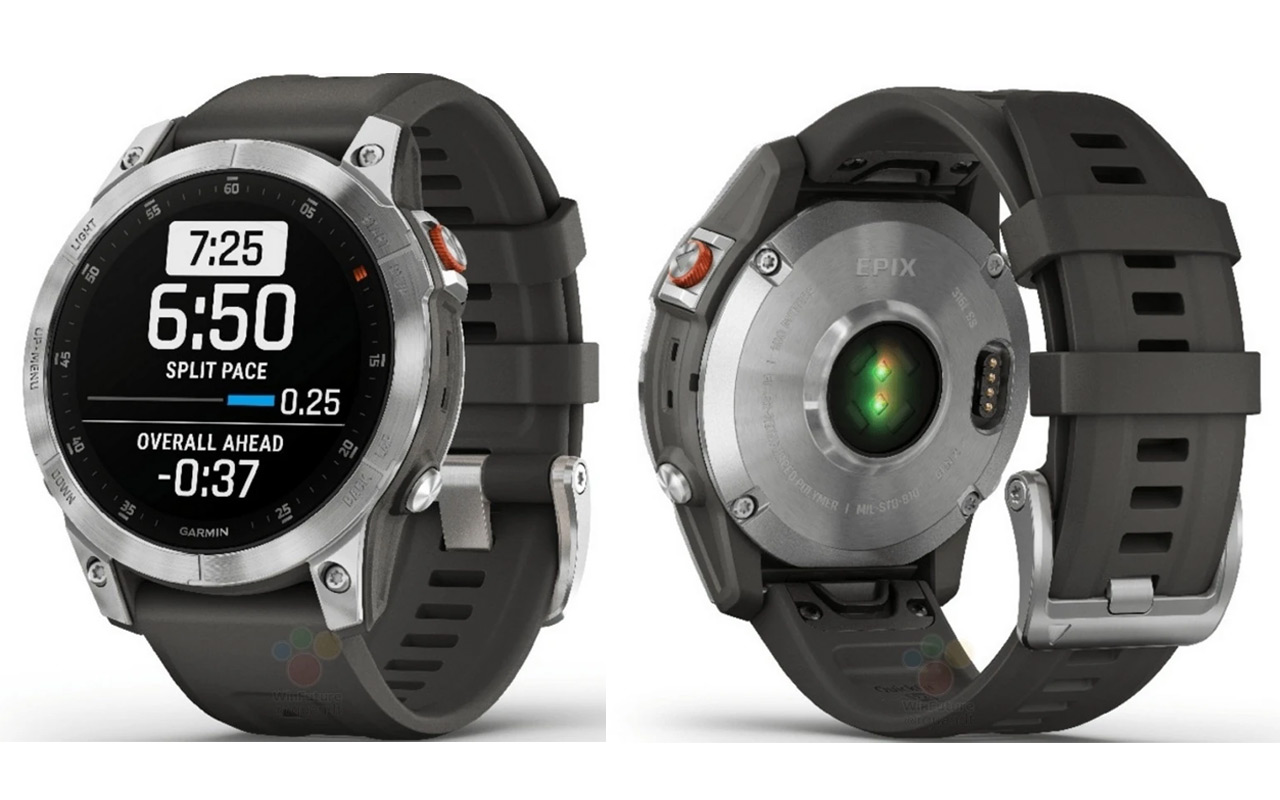 As for the interesting Garmin Epix 2, the smartwatch is likely to arrive with a 1.3-inch AMOLED, 454×454 pixel display. It may get maximum battery life of 16 days on a single charge. All the four mentioned smartwatches come in stainless steel case and will be packed with standard health and fitness features Garmin is famous for, and a few additional ones including support for ECG monitoring.

Other features include GPS, SpO2 monitoring, EKG heart rate measurement, sleep, and stress tracking. There is no definite word on when these watches will be available, but rumor suggests, the Fenix 7 series would start at 700 Euros (approx. $800).