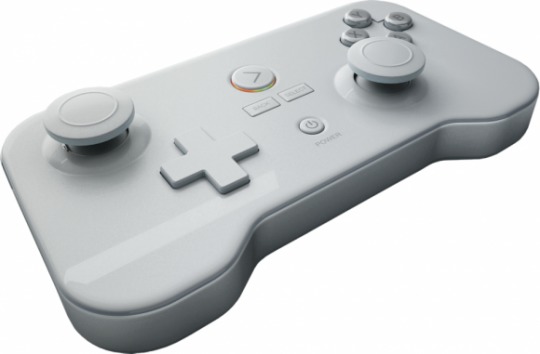 The GameStick is another of the Android based game systems that launched on Kickstarter. Some will likely also remember the OUYA, which coincidentally, began shipping today. As for the GameStick though, they have recently offered up some details on launch partners, launch titles and the GameStick Storefront.

Some of the named investors include GameStop and Adobe & Endeavour Ventures. While GameStop is certainly an interesting one to see, perhaps more important for those with a GameStick on the way — which are the titles that will be included on the system. GameStick has announced they will be shipping the console with two pre-installed games. Those games will include Shadowgun and Smash Cops and this basically means that users will be able to begin playing immediately.

Of course, those two titles aside, the GameStick will also have its own store that will allow for additional game purchases. The store will be the GameStick Storefront and some of the games that will be available at launch will include Riptide, R-Type, Another World, Raiden Legacy, Ski Safari, Meganoid, Ground Effect, CatchaCatcha Aliens, Gunslugs, AfterMath, Shaqdown, Towelfight 2 and Reckless Getaway.

GameStick has also said that the developer program now has more than 500 participants. That part makes it seem like it could mean good things in terms of future game releases. And in a bit of keeping up with the other console news, GameStick has also announced official support for XBMC, which just goes to say that the console should function equally nice as a media center.