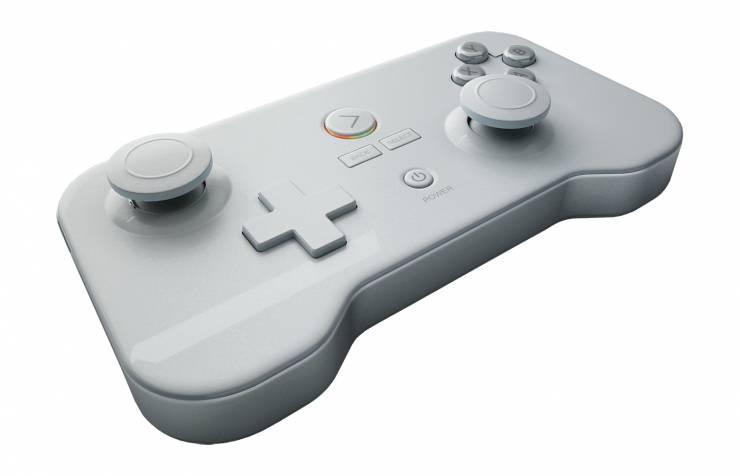 GameStick, which has been a continual development of a gaming controller equipped with Android (similar in concept to OUYA) that can be played on your TV, has announced that they will push back the release of the controller itself by at least a month. This follows them doing this once before, as they promised they would have it delivered by the first of this month, and instead put it back yet another month (July 1st).

GameStick themselves have been garnering a fair bit of attention due to the fact that they’ve put off the release of the actual controller for the past couple months. In theory, their launch was supposed to coincide with OUYA, but it didn’t. They do have BETA test units out, for some heavy monetary supporters, but they haven’t yet given out controllers to their pledges who have provided $300USD or more, to provide reviews and feedback.

They did reveal a brand new “OEM” production line controller, nicknamed “The Kickstarter” controller and announced it would be available for June 1st, then July 1st, and now August 1st. To say that it has some investors getting antsy would be an understatement. They have also shown off the docking units, the way the controller itself is made, what it’s made of, and how viable it is financially.

The major hurdle they are claiming to have is the calibration of the UI unit itself. They claim that it’s prepared for DEV distribution, but not for mainstream usage by the general public or the backers of their fund. With OUYA suffering jolts for its build quality, but also positive reviews for its ability to be toyed with, it’ll be interesting to see if GameStick can up the ante and deliver on all their promises.