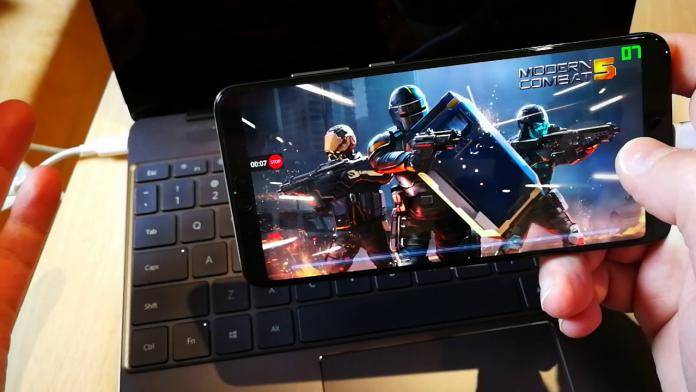 You might be looking to update your games collection on your Android device. Don’t worry about that, we’ve got you covered. We’re not about to give up on giving you new games for your Android devices. We’ll probably never be quite “done”, given the number of new games and great games that come out on a weekly basis for Android. If you’re the type who gets bored quickly, then new games might be the best thing for you. If you’re a gamer by heart, then these games listed here might be worth looking at. If you simply need a game to play for the few minutes while waiting for your next daily task, we won’t judge you. The games here are for everybody.

This new game is based on Square Enix’s Norse mythology-inspired RPG which was released in 1999 with the same title. Now available on Android, Valkyrie Profile: Lenneth is the company’s first entry in the Valkyrie Profile series they want to release, and it’s basically a lot of the classic RPG gameplay but designed to be played on the go. If you go gaga for the mythology-inspired storyline, or the unique combo-driven gameplay elements, you should check this one out. It’s a bit pricey – the discounted price at this point is USD$16.00, but you may even have to spend a bit more on the in-app purchase. That’s fine though, because the game should be worth it.

Bringing dinosaurs into your real world is finally possible with this new official Jurassic World augmented reality (AR) game by Ludia called Jurassic World Alive. Think of Pokemon GO, but this time with dinosaurs. You will be collecting dinosaurs, hybridizing them, and battling other dinosaurs in PvP arenas. Sounds pretty straightforward, and the game is now available globally via the Play Store.

This new game from GAMEVIL combines genres, specifically strategy games like hit game Clash of Clans and the hero collection game genre like Summoners War. If you’re the type who likes to mix up their games with something fresh, then Gardius Empire could be a good one to check out. It’s free to download via the Play Store.

If you’re the hack-n-slash type, then you will probably love this new Diablo-style isometric dungeon crawler RPG called Blade Reborn. Sure, there probably won’t be anything new in the storyline, but that’s really not why you play these games. Kill the baddies, level up your hero, get great gear, repeat. The bonus is that you can play with your friends, and even take part in huge PvP battles.

Shoot-em-ups have been here since the beginning of gaming history, and BlazeFury might not be the most original concept there is for a shoot-em-up. If you try it, though, the game can be immensely satisfying. It is basically a side-scrolling shooter, but you don’t need to control the shooting or the direction of your ship. You engage waves of enemies by swiping over them, and allow the ship’s automated weapons to deal with the enemies. Check this game out, you will enjoy it.

Gamers will probably perk their ears up when they hear of a storied gaming franchise like Might & Magic landing on mobile. But Might & Magic: Elemental Guardians is not your old school game, this is a card battle RPG game where you’ll be training and evolving creatures specific to the Might & Magic universe. You engage in PvP battles, and even campaign gameplay against AI. Check this one out, you might just like it.

“The arctic wasteland that is Saskatchewan, Canada has thawed out and left us all in a happy, giving mood! So we decided to put a few of our favorite premium titles on sale for 99 cents USD for the next week on both the App Store and Google Play! That is some serious savings. Like, 1 million dollars worth probably. It’s actually $12 is savings but might as well be 1 million in mobile gaming terms.”

CHECK IT OUT: Noodlecake