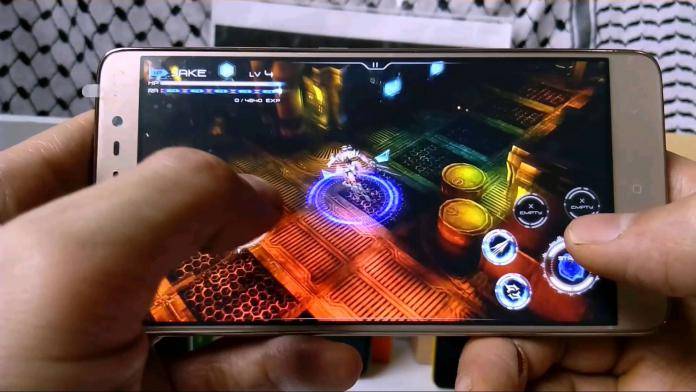 This year is well and truly rolling, as we approach the beginning of May 2018. That said, we are still committed to bringing you new games. If you’re the type who gets bored quickly, then new games might be the best thing for you. If you’re a gamer by heart, then these games listed here might be worth looking at. If you simply need a game to play for the few minutes while waiting for your next daily task, we won’t judge you. The games here are for everybody.

If you remember that cute and addictive PC game called Zuma, then you’ll understand why this new Android game could be potentially fun. In Marble Woka Woka, you play as Woka the Turtle who has to survive by shooting colored marbles and match 3 to eliminate the long line of marbles coming at her. It’s fun and addictive, and you can pick it up, play, and just leave it. Download it for free.

Fans of the Harry Potter franchise will love the idea of a Harry Potter RPG, and that’s what Hogwarts Mystery is. This is Jam City’s new game specifically targeted for Harry Potter fans. You play a student in the wizarding school of Hogwarts, and complete challenges to level up. The main issue with the game is that it is free to play, so expect some energy bar limitations and microtransactions.

Getting Over It with Bennett Foddy

Let me make sure that I warn you about this game – this will wrench your heart off your chest. There, you have been warned. It’s a man in a kettle who needs to go up a hill with only a sledgehammer. No save points, no respawns, no whatever – when you fall, all your efforts are damned. But it’s now here for Android gamers. We will not take responsibility for your depression over this game.

Looking for a new MOBA game on Android? It used to be that there were very few choices for decent MOBA games on our favorite platform, but that is changing these days. Paladins Strike is a new MOBA game from Hi-Rez Studios, and based on their PC shooter game Paladins. The games are short and exciting, so check out this new title.

A lot of developers have tried to make an RPG out of the venerable match-3 puzzle formula. You won’t remember any game in that genre of note because none of them seem to work. LightSlinger Heroes will change up some of the elements in the genre, but it’s a match-3 RPG at heart. Match 3 of the orbs lined up and it will be a healing or attack spell on monsters. Try the game and see if it captures your attention.

If you’re looking for a new space shooter, then look no further. Corennity: Space Wars puts you in a space fighter, and you barrel roll, avoid oncoming missiles, and give the baddies some heavy firepower yourself. It’s all good fun.

Major Mayhem 2 a comic-inspired shooter, and probably an homage to the cheesy action movies of your youth. It’s free to play, but the freemium structure will have some gamers annoyed. That said, if you can finally get some gaming time, you might want just some good silly shooting fun.