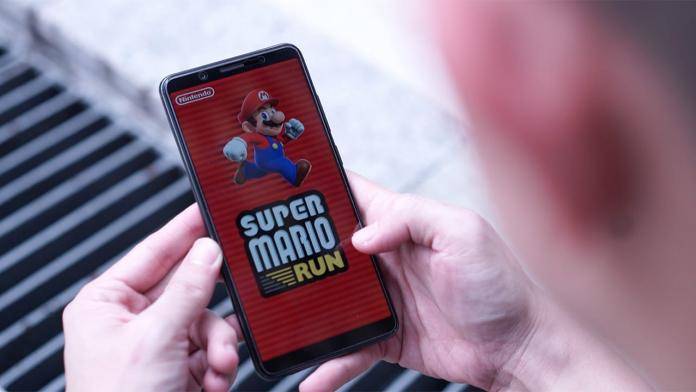 We feel like our week is incomplete if we don’t give you a roundup of new games that you can try, so we’re not going to stop now. If you have an Android device and you need to waste a little time (and storage), then it makes it all perfect. Don’t think you have to fill up your phone with selfies when there will always be new games for you. And while not all of them will be great, there will be some that will be worthy of your gaming minutes and a few megabytes of your storage. Check out these games that we have for you this week. 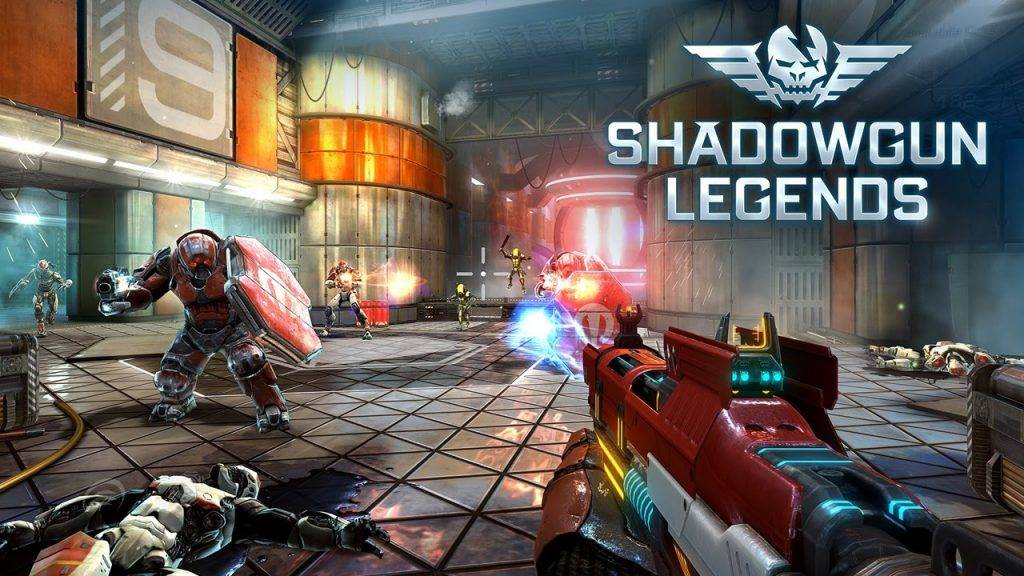 So Madfinger Games have finally launched their newest shooting game, and it is a doozy. Shadowgun Legends is not your ordinary shooter, it is a shooter and an MMORPG, so take that how you will. The game has already launched globally, so it is available free to download in all territories. There is even a way to transfer your data if you played the beta test to the new game. Check it out. 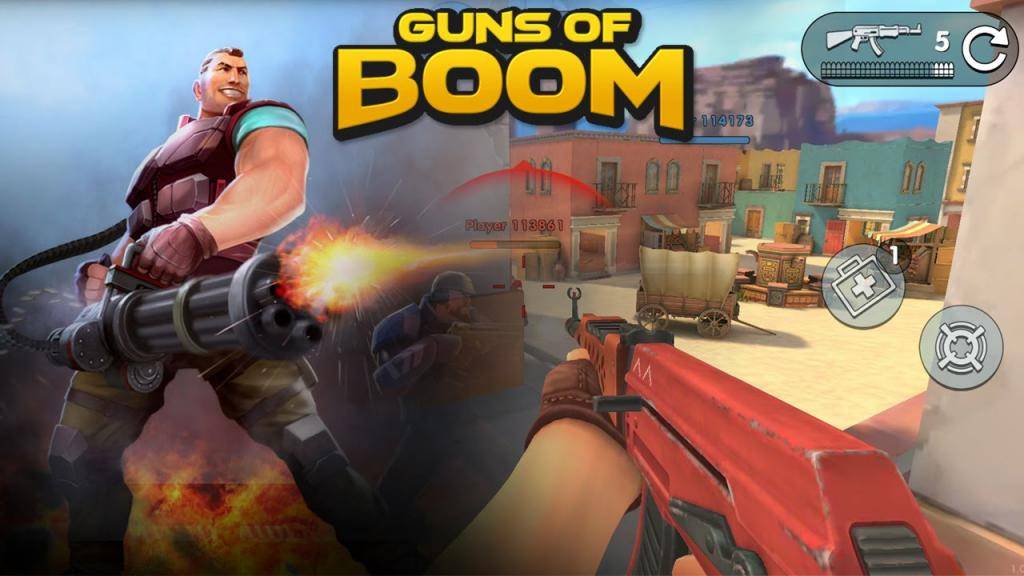 Game Insight launched Guns of Boom, an online multiplayer first person shooting (FPS) game around 10 months ago, and they now have racked up 35 million downloads for the game. Such popularity makes us want to recommend the game again, if you haven’t tried it. Guns of Boom is your basic 4v4 FPS game – you team up with three other players and basically shoot all the enemies that cross your path in the map. It even has a new AR spectator mode where you can watch battles from every angle. 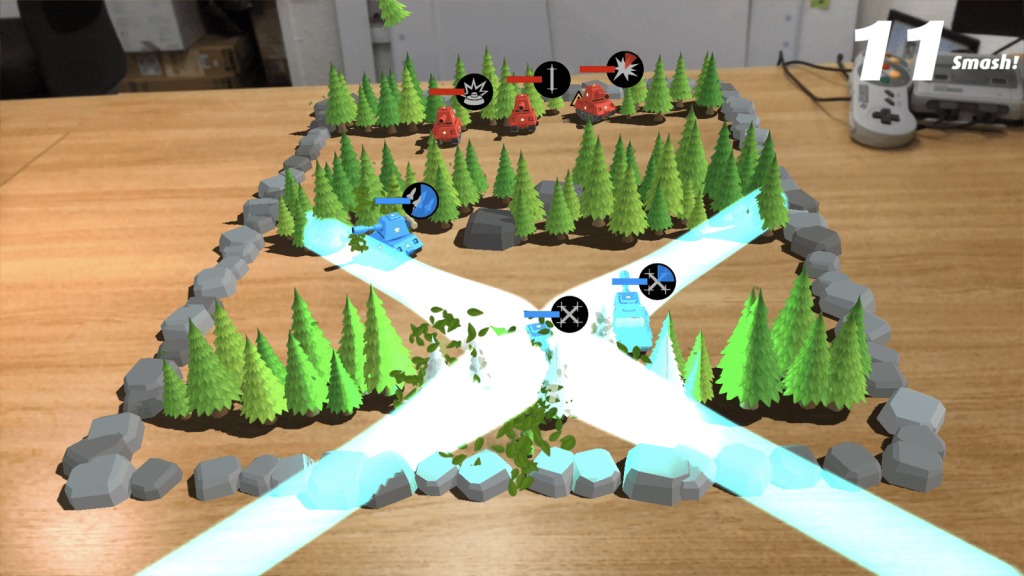 Here’s a new augmented reality (AR) game – if your phone is ARCore-capable (read up on ARCore). “AR Smash Tanks!” does what it says in the title – you can battle with tanks in an augmented reality environment. You switch turns with other players just beat the crap out of your tanks with outrageous weapons. From what it looks in the video, it’s looks like great fun.

Hey hey hey! All of you Settlers of Catan addicts out there, you may have something new to add to your already large collection of Catan-inspired games. If you have a group of friends who have Samsung Gear VR headsets, you might want to check out the new Catan VR. It is what you think it is – a Settlers of Catan game in virtual reality. You could not imagine how cool that sounds – being able to play Catan on VR. Get it for your Gear VR at the Oculus Store. 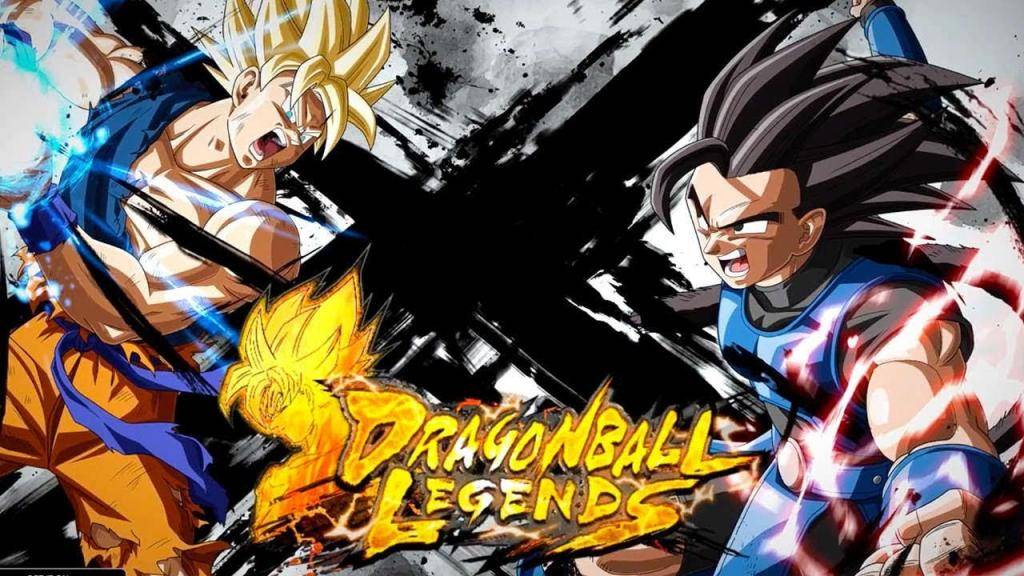 For all of you Dragon Ball fans, the new game from Bandai Namco – inspired by the ultra-popular anime – called “Dragon Ball Legends” is now up for pre-registration. You can pre-register via the link below, after you drool at the trailer video. 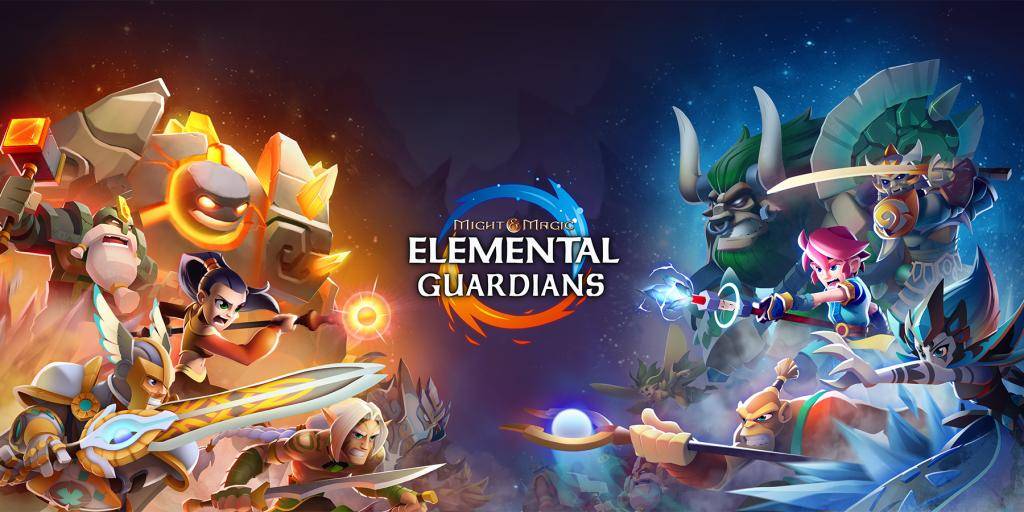 The Might & Magic franchise is back in mobile via this new game from Ubisoft. You can now start pre-registering for Might & Magic: Elemental Guardians, and check out the teaser trailer below. If you have played some Might & Magic games before, this might be something you want to check out.