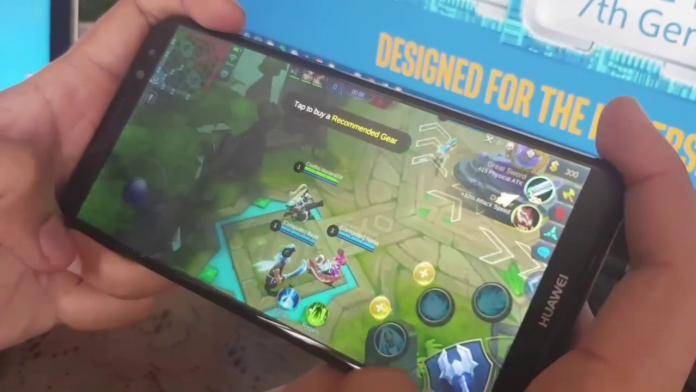 You might be looking to update your games collection, whether on your Android device or on another mobile platform. We know how game hunger feels, and if that’s how you feel right now then we’ve got you covered. We take our job seriously, pointing you to new games for your mobile platforms. And given the number of new games that come out on a weekly basis, we’ll probably never be quite “done” with this. We’re here to make sure that you’re informed if some great games come out. If you’re a gamer by heart, then these games listed here might be worth looking at. If you simply need a game to play for the few minutes while waiting for your next daily task, we won’t judge you, because the games we list down here are for everybody.

The title of the game might be a mouthful to actually say out loud, but SHIN MEGAMI TENSEI Liberation Dx2 has a big rep coming from the Japanese mobile gaming market. It looks like SEGA wants to test the international market to see if this title generates the same hype (and profits), so you might want to check this “post-apocalyptic RPG” out.

Finally, the much awaited sequel to Alto’s Adventure is out. The initial game was a veritable hit for Noodlecake, so they’re back for one more go at the snowboarding, somersaulting side-scrolling adventure game. If you played the first game, the Alto’s Odyssey should be a treat for you. Download it now.

If you’re looking for popular car racing games on Android, then you will not go far and not encounter the Asphalt franchise from Gameloft. It’s probably the most successful car racing arcade game on mobile, and now they’re back for another epic racing game – this is Asphalt 9. How many of these Asphalt games have you played? Are you coming back for more? Check this new version out.

Hack and slash your way to a new RPG adventure with this new game from the Battleheart series. This is Battleheart 2, and you might want to check this out. The first game – the really old one – first came out in 2011. In gaming years, that’s pretty ancient. It was so old, they released a remastered version in 2016 so that it would be playable on phones with Android 5.0 or better. Now, they finally made a new game, and it’s the proper sequel to the first game.

This Blade Runner 2049 mobile game is definitely a spin-off from the movie of the same title. Next Games has put the title on Google Play, but it is still in “unreleased” status, meaning that the game is going through an open beta stage. That said, this is an RPG that would get you going through the main point of the movie, a struggle between humans and replicants (androids) and the task to identify which is which.

If you want a more basic, more casual approach to hack-n-slash, then Slashy Knight is the way to go. The game will have you playing in the popular “git gud” mechanic – which is gamer slang for learning which equipment works best in the game and which stats you have to build on for your character. It’s low commitment, and you can generally come back to it in your spare time. So go for it!