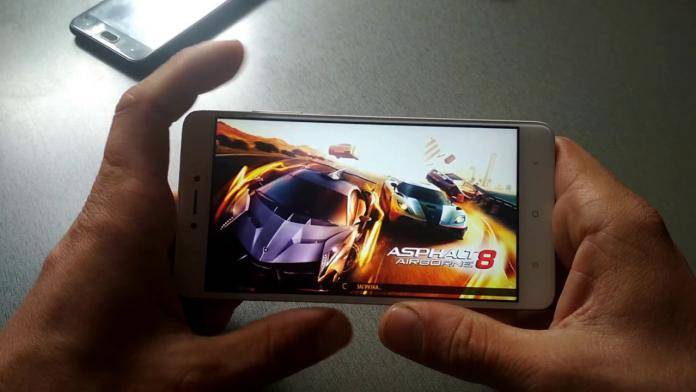 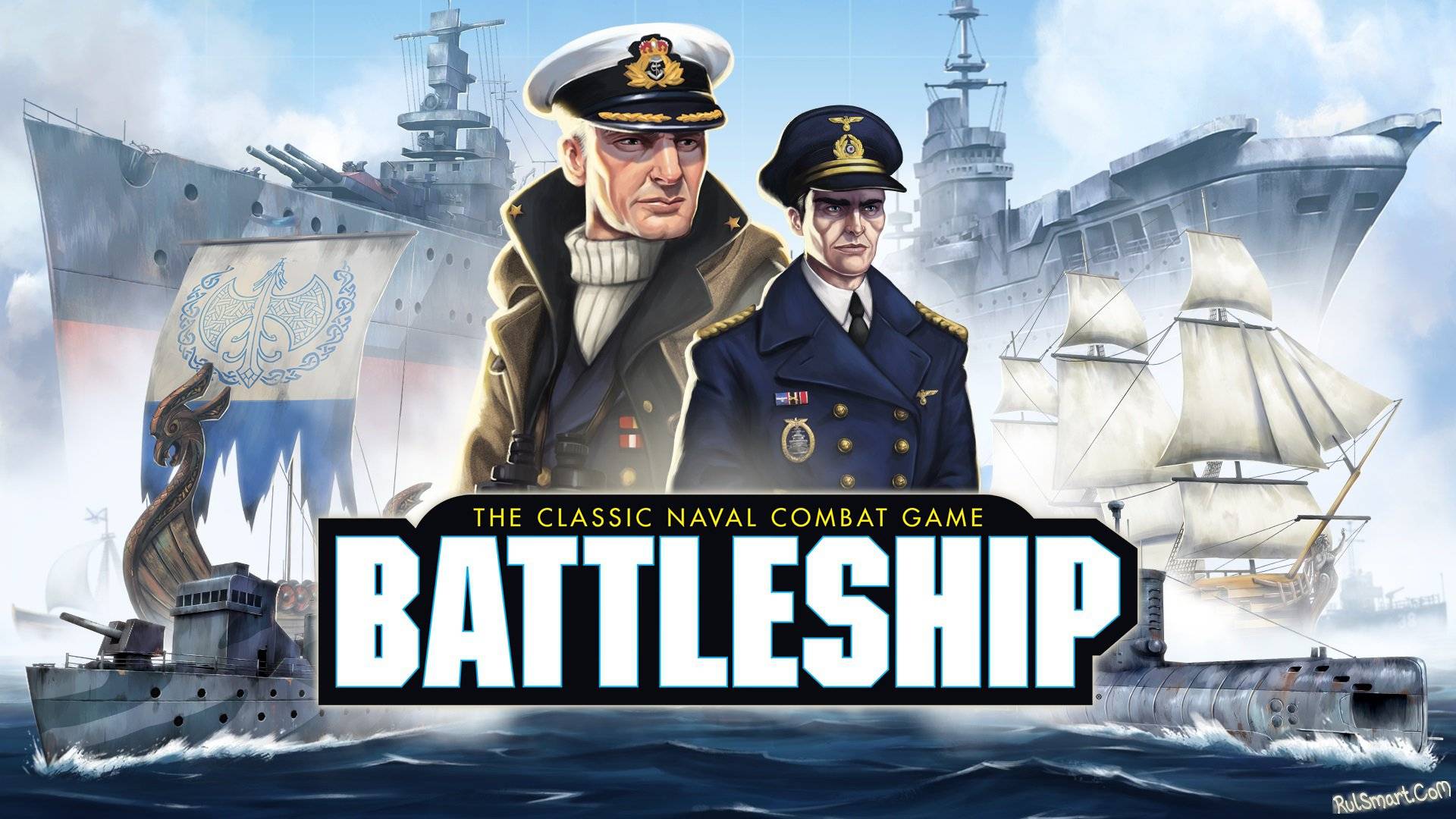 If you grew up playing the classic Battleship board game, then you’ll be glad to know that for a little over a dollar, you can get the mobile edition of the game you played when you were young. Marmalade Game Studio finally gives us the official mobile version of the game, right about when we have a million knock offs in the Play Store. At the very least, you know that this is the official one.

This is an interesting story-driven game that will put you in charge of parenting a child in a very hostile environment. You would think that the story is a bit depressing, but the game’s interesting story and gameplay would actually want you to do well in this game. The game is available for around USD$3.00 in the Play Store, and is well worth your time.

This is a new simulation game that jumps well into the big cryptocurrency mining trend these days. You start as a lowly crypto miner in a room in your apartment, but with correct usage of resources, you can grow your number of computers to a bit more. From there, you’re on your way to becoming a crypto-mining tycoon. The game is free to download, with the usual IAPs.

So you’re on a normal trip to the supermarket to buy some oranges when you encounter a street gang that apparently hates oranges. There is no other choice here but to fight them – to punch, kick, and show off your karate skills. It’s a silly fighting game, but you will thank us for showing you this when you have the gaming time to spare.

This is the mobile translation of the popular board game “Among the Stars”. This is a treat for all of you strategy game fans – as a player you need to build your base, manage your resources, adapt to different races of alien, choose the correct strategy to survive and win. You can play the single player campaign, or play against 3 or 4 in online multiplayer.

Heirs of the Kings

Kemco is back with another JRPG for all of you role-playing gamers out there. If you use your mobile device specifically for RPG gaming, then you might want to check out Heirs of the Kings. This is free to download, so expect a monetizing element in the game at some point. But Kemco is popular for the RPGs they make, so you might still want to check out this new game. 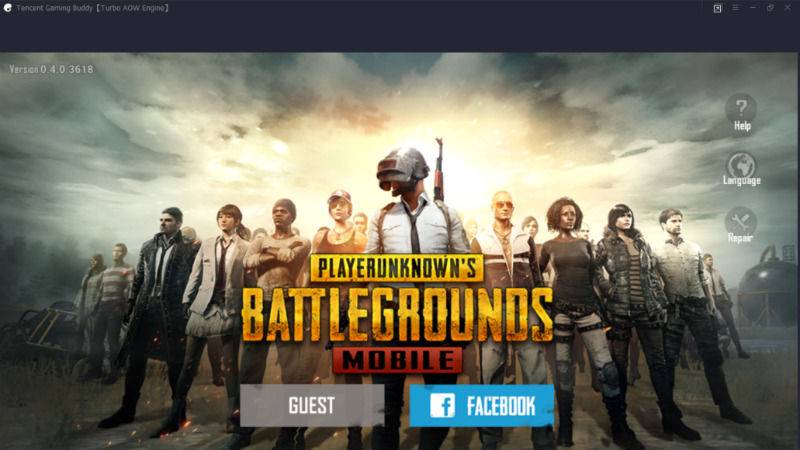 A lot of people are playing their battle royale games on mobile these days – like Rules of Survival and Tencent’s take on PlayerUnknown’s Battlegrounds, the latter otherwise known as PUBG Mobile. Be that as it may, nothing beats the control you have with playing a shooting game on your PC. This is the rationale behind Tencent Gaming Buddy, which is apparently a sort of Android emulator that allows you to play PUBG Mobile on your PC. Check it out via this official download link, because we certainly will.

Nintendo’s Fire Emblem Heroes – probably their only normal Android game to date – has been updated to version 2.5.0, bringing with it some new game features and improvements. The developers are encouraging people to test their teams in the Arena, so there are more rewards and incentives there. There are also playability updates to the game.