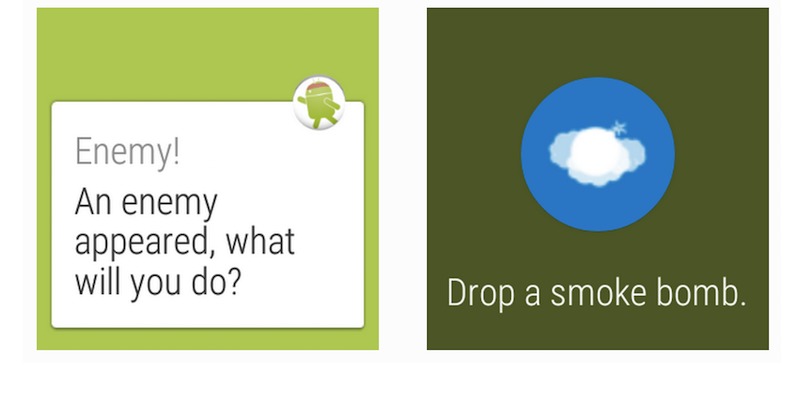 The Android team has got something new for the developers and soon, for the Android consumers. There’s a new open source game sample that was recently introduced to show how developers can make fun games using Android Wear and Google Fit. Officially called Games in Motion, this open source is aimed to bring the fun into your health and fitness activities so you won’t be bored while running or jogging.

Anyone can enhance exercise and any other physical activities with actions and missions right on your Android Wear device. Aside from logging your jogs to a database somewhere in the cloud, your smartwatch can also provide a bit of a twist on how you do exercise. This one is written in Java programming language using Android Studio according to Google Engineer Alice Ching. 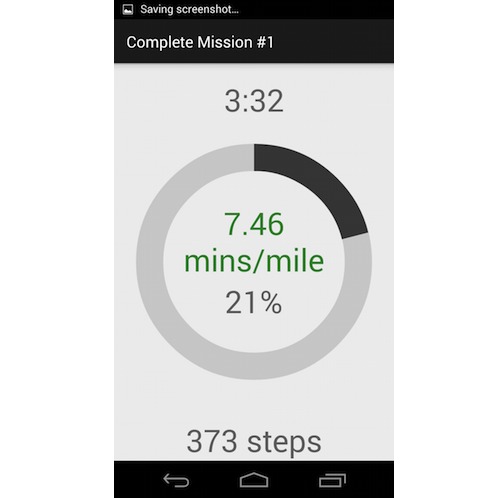 The wearable OS integrates notifications from a mobile device to an Android Wear device. Google Fit API gathers and processes fitness sessions and data while Google Play Games Services is used to create and unlock achievements. JUnit tests are used to demonsttate how one can do unit testing in Android Studio.

Feel free to download Android Games in Motion open source from GitHub and try making your own game. Let’s see how Android developers will make use of Games in Motion.