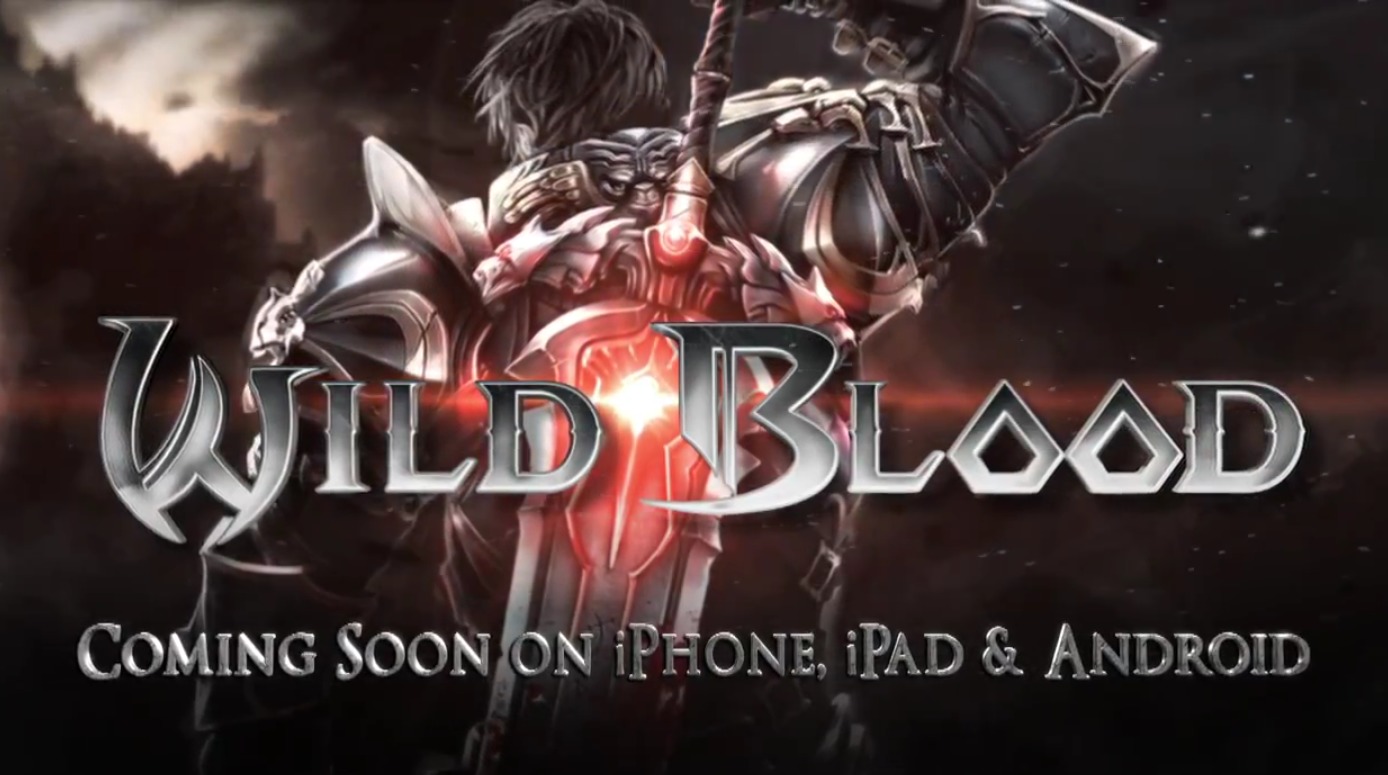 Gameloft‘s first Unreal powered game to make its way to mobile devices, Wild Blood, has finally been shown off today. After initially teasing gamers a few weeks back about the upcoming game today we have the first gameplay trailer. If you want to get a taste of Gameloft’s next-gen game take a peek below.

For those that don’t know, it’s called Wild Blood and is running on Epic’s Unreal Engine so we know the graphics will be amazing. It looks to be a rather impressive 3D game with stunning graphics, visuals, and effects. All the jumping and swords thashing into enemies sure looks legit. Check it out:

Gameloft has continued to be a big supporter of in-game purchases and we have a feeling this will be no different. There’s piles of coins flying around after slashing through each enemy, leading us to think you’ll be required to purchase additional content such as weapons, maps, and more. Most likely this will be a freemium title if they have in-game purchases, but you never know.

Being the first Unreal powered game from Gameloft we have no clue what to expect on pricing, and Gameloft hasn’t mentioned much other than releasing this teaser trailer. We can see a little Infinity Blade mixed in there, that is for sure. Either way the games graphics and visuals look stunning and we can’t wait to give it a try. Gameloft doesn’t reveal much but ends the video stating that it’s “coming soon.”