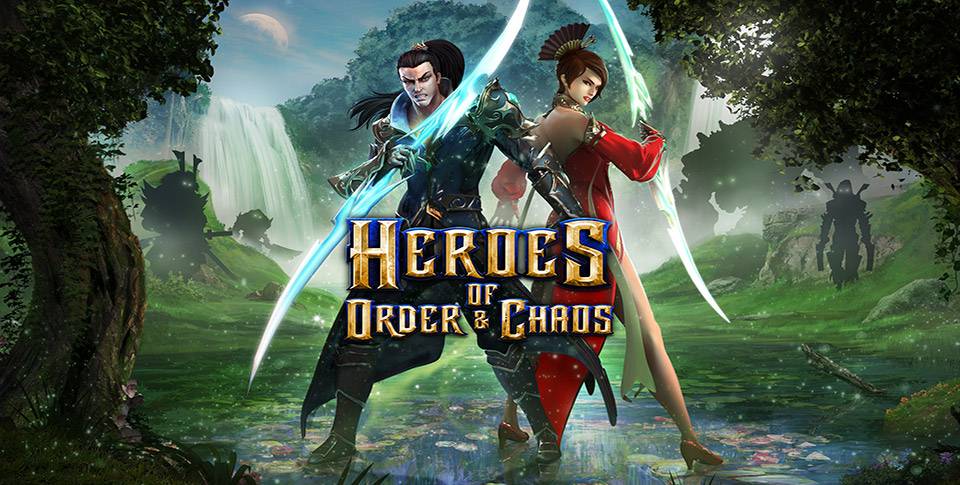 MOBA games kinda lose their luster when you translate them for mobile platforms. The execution of the game on mobile should be just right, the controls intuitive, the gaming experience flowing – for any gamer to enjoy playing MOBA games on mobile. One title that seems to have a good following is Gameloft’s “Heroes of Order and Chaos”, a game that’s now set to be updated big time with new game modes and new heroes.

The game is now incorporating a new “Spectator Mode”. If you’re unfamiliar with MOBA games, spectating is one of the favorite ways of MOBA gamers to learn new moves and strategies. It is also a way to be able to broadcast high-profile games that are going on. Seems like Gameloft finally heard the requests for this, and the update will be coming with this feature. Another new game mode coming with the update is “Fun Mode”, a kind of game where players are given random heroes (as opposed to choosing one). 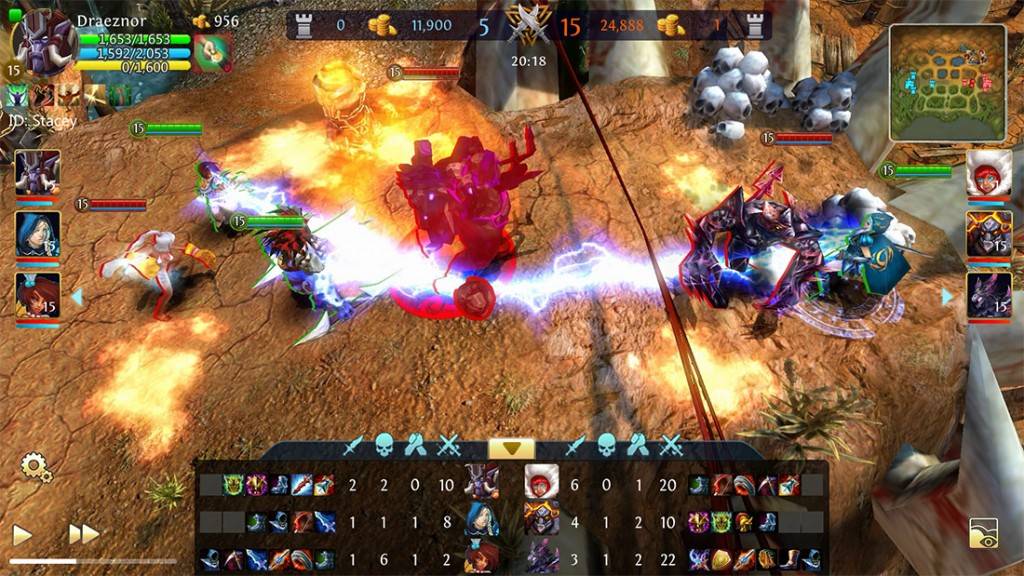 Finally, there are some hero specific additions in the new update. That includes the unveiling of two new heroes – “Lu Yunfei” also called “The Living Weapon” and “T’saad D’Velay”, the Headless Horror. Both characters will have their own lore and unique skills, so look for players to try and learn the goods on these new heroes.

If you haven’t tried MOBA gaming on mobile, maybe you want to check out Heroes of Order and Chaos. Pick up the game for free at the download link below.