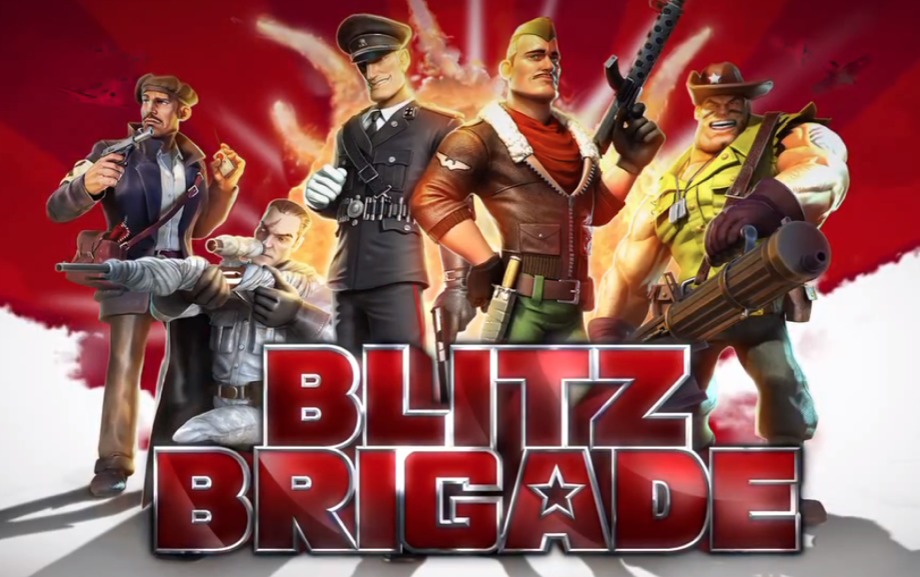 Gameloft is teasing a brand new game heading to an Android smartphone or tablet near you soon, and it looks outright amazing. Since the awesome game developers at Valve still haven’t jumped on the mobile bandwagon Gameloft is taking it upon themselves to deliver some quality goods. Blitz Brigade is their new game and it has quite a Team Fortress 2 feeling if you ask us.

And that isn’t a bad thing. Team Fortress 2 is one of the most exciting and classic shooters on PC if you ask me. This multiplayer team-based first person shooter has all the classic cartoon characters and all, only we’ll be controlling them on our Android devices. It’s a nice mash-up of TF2 and Battlefield Heroes all rolled into one.

Blitz Brigade will be a free-to-play multiplayer game on iOS and Android, and looks pretty epic so far to say the least. You’ll have five character classes to choose from, tons and tons of weapons (probably upgrades you can earn or buy) and will be based on the freemium gaming model. We’ll let you decide for yourself how close this looks to Team Fortress 2.

Gameloft describes their new game as an action-packed game full of team-based FPS-mayhem. You’ll be able to pound your enemies into the dirt and call them mean names. Set in WWII, Blitz Brigade is a team-based shooter featuring different player classes, tons of vehicles, and multiple gameplay modes will be available. Gameloft will also offer single player challenges and more, all using their unique cartoon characters. The single player mode should also be a lot of fun and a nice way to earn additional weapons and level-ups. Gameloft will be revealing more details soon. We can’t wait to play this one. Who’s with us?