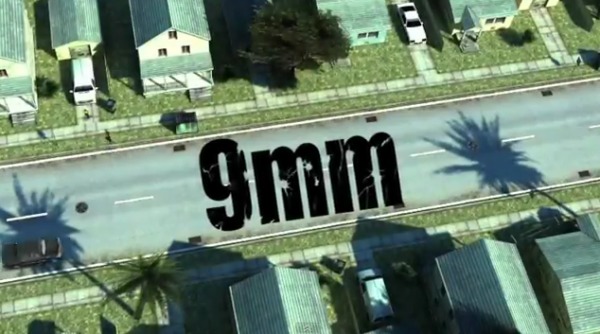 Sony Ericsson just announced several new games coming exclusively to their Xperia Play, but obviously Gameloft has some plans to bring insane console grade games to other devices as well. “9mm” is Gameloft’s Grand Theft Auto-esque shooter coming to Android (as well as other less awesome smartphones). The game looks to be intense, and shows off some truly impressive graphics. Check out the trailer below, but be warned, its got a bit of a dirty mouth.

The game follows John “Loose” Kannon (HAH!), the leader of a police squad that doesn’t always play by the book! All puns aside though, the game looks to be combining a gritty story with some of the best graphics we’ve seen on an Android device. We’ll have to wait and see how the gameplay stacks up to the visual display. Its also worth noting that since gameloft is developing the game for iPads as well, it may just be set to go on Honeycomb tablets as well.