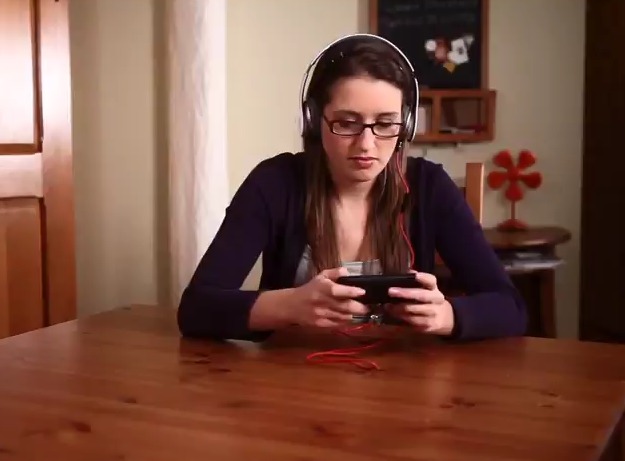 The entire world of mobile gaming has been growing at a huge rate lately especially in Android. With quad-core Tegra 3 devices and HD gaming taking off we are wondering what could be next. Gameloft might have exactly what we’ve been waiting for with in-game chat xbox style for all you Android gamers.

Earlier this month during CES Gameloft quietly announced they’ll be bringing their new in-game chat to multiple games and have kicked things off by offering it with Asphalt 6 — the popular street racer game. Apparently they didn’t shout too loud because we’ve not heard a lot regarding this new level of gaming but are excited to hear more.

We are thrilled to be partnering with Verizon to illustrate the potential of in-game voice chat and multiplayer over the 4G LTE network,” said Baudouin Corman, vice president of Publishing for the Americas at Gameloft. “Gameloft seeks to provide gamers with a complete mobile gaming experience and feels that these features are at the forefront of the platform’s future.”

We are still waiting for Verizon to rollout their voice over 4G LTE services but in the meantime it appears they are ready to use their blazing fast network any way they can — and that includes gaming. Gameloft and Verizon has officially partnered and will soon be allowing trash-talk live in-game with current and future Android releases. Gameloft was showing off their popular racer Asphalt with chat support for up to 3 devices during CES but sadly we missed it.

Being a casual gamer myself and playing old-school shooters like Counter-Strike I understand the need for chat-style play to develop strategy. This could be an awesome improvement to Android gaming moving forward — especially with some of Gameloft’s popular first person shooter games.