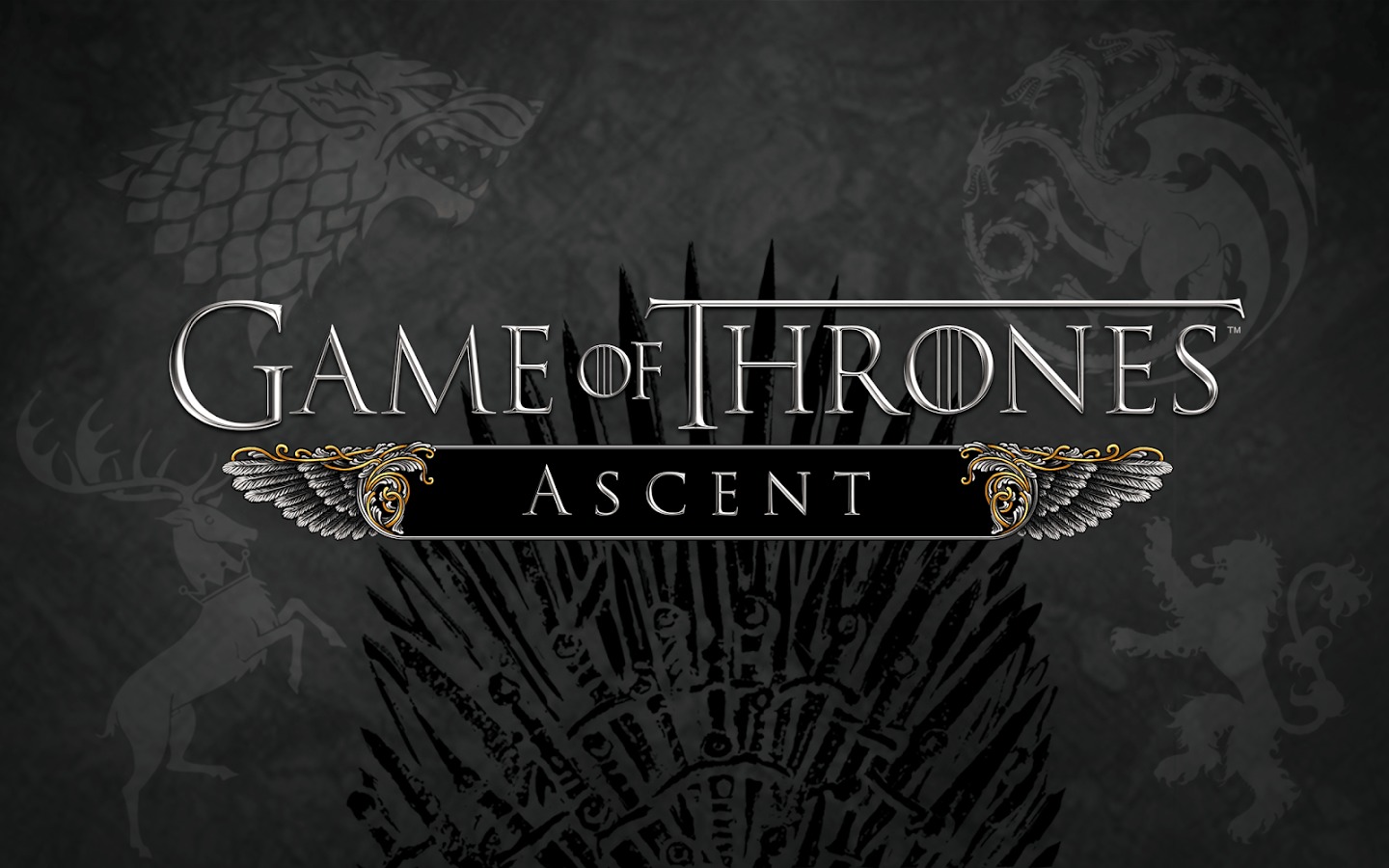 If you’re a huge fan of Game of Thrones (either the books or the TV show or both) and you have a Kindle Fire, you must have been extremely frustrated when the new game Game of Thrones: Ascent was released a few weeks ago on the Google Play Store. But now, your patience will be justly rewarded as the game is also now available on the Amazon Appstore. Finally, you will be able to explore Westeros and pledge your loyalty to one of the houses!

The free game is based on George RR Martin’s works, as well as the hit TV show on HBO, and is duly licensed and approved by both. The free strategy RPG can now be played on most Android devices, and that now also includes the Kindle Fire devices. You will be asked to pledge fealty to one of the houses that are part of the war over who gets to sit on the Iron Throne: will you go with the Targaryens, the Starka, the Lannisters, the Baratheons, the Tyrells or the Greyjoys? You’ll also get to meet the main characters along the way, including Tyrion Lannister, Jon Snow, and yes, even the dragon queen herself, Daenerys.

Your quest stars days before the death of the King’s Hand, Jon Arryn, whose demise was the catalyst upon which the events of the book series begin. There are over 3,500 quests that you can fulfill, spanning all the seasons of the TV show. So if you haven’t caught up with the latest season yet, the game might spoil some of it for you, especially when so-and-so dies (as do a lot of characters die every season}. The game app wil also give you updates and latest news from the show itself, and the quests on the game are updated to reflect the happenings in the TV shows.

If you have a Kindle tablet, you can download the game from the App Store. But if you have any of the Android devices, you can get it from the Google Play Store for free, with no in-app purchases.