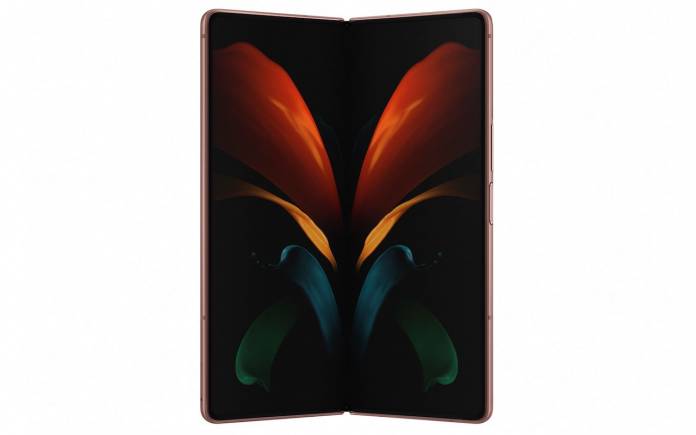 The Samsung Galaxy Z Fold 2 5G was unveiled during the Unpacked event earlier this month. Not many details have been shared but we know this is a better and more advanced version. Even before the official launch, we’ve been seeing renders and teasers. The last few leaked images turned out to be true. The foldable phone hasn’t been out in the market yet but some techies have got their hands on a few units. The new foldable phone is officially named the Samsung Galaxy Z Fold 2 5G instead of just Samsung Galaxy Fold 2.

The new name brings the foldable phone under the Galaxy Z series. It can be assumed the South Korean tech giant is putting all foldable devices as part of the Galaxy Z group. Samsung has been working carefully on this one as the first-gen was problematic. The second foldable phone offers a different form factor. This time, the second-gen foldable device is described to be ready with a more robust form.

The Samsung Galaxy Z Fold 2 5G boasts two displays. When folded, the front display is now bigger at 6.2-inches with 2260 x 816 resolution that you can use it as an ordinary smartphone. It comes with a selfie camera under a small punch hole.

When opened/unfolded, it turns into a tablet with a squarish display. It boasts up to 120 Hertz for better viewing and gaming. It is 7.6-inches with a higher 2208 x 1768 pixel resolution. The OLED panel is covered by an Ultra-Thin Glass. It’s the same one used on the Galaxy Z Flip. Another layer of plastic film has been added for extra protection. 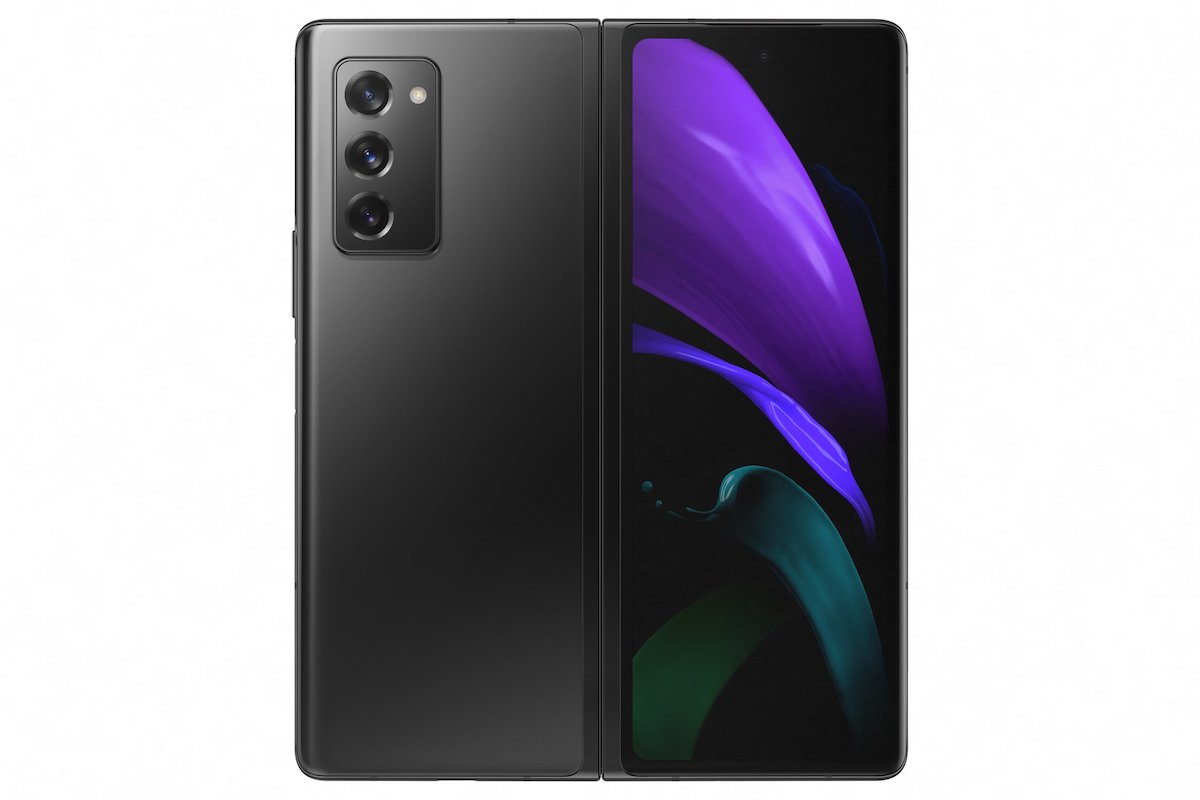 Samsung has improved the hinge mechanism. You can prop up the device at any angle when folded. The phone is more protected this time from dirt and dust.

The Samsung Galaxy Z Fold 2 5G comes equipped with a triple camera module—all 12 megapixels. They differ in zoom, function, and aperture—f/2.4, f/2.2 aperture and 1.0,1.12 micrometer sensor pixels. The Samsung foldable smartphone, as described, is equipped with Qualcomm Snapdragon 865+ processor. There won’t be an Exynos variant even in Europe or anywhere else in the world. It will use 12GB of RAM plus 256 GB UFS 3.1 flash storage. There won’t be any microSD card slot for memory expansion but expect the NanoSIM slot with support for eSIM.

Other specs and features are as follows: a 4500mAh battery, 4G LTE, 5, Super FastCharge tech, wireless charging (up to 11 watts), USB Type-C port, Wireless PowerShare function, fingerprint reader placed on the side, and an AKG-tuned speaker system. The device runs on Android 10 with One UI 2.5. You can choose between the Mystic Bronze and Black color version. A Thom Browne special edition may also be released.

Jimmy is Promo has shared his hands-on video and tutorial. Watch the video below.