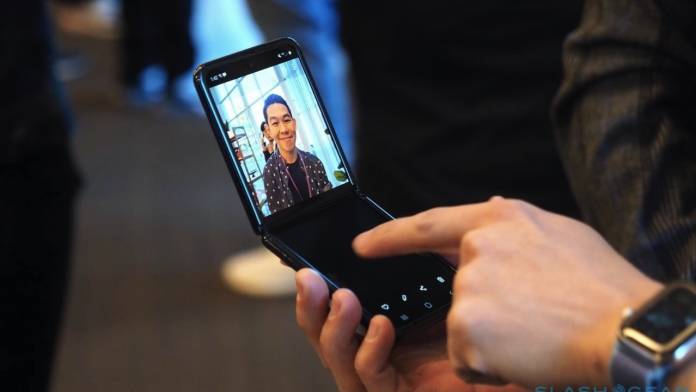 The Samsung Galaxy Z Flip is not perfect but it definitely is a novelty on its own. It directly competes with the Motorola RAZR but it seems more people favor the one from the South Korean tech giant. It’s not really the first-gen foldable phone from Samsung so we’re assuming the company learned some things from the original Galaxy Fold. The phone was reported to have some issues but nothing really major as the Galaxy Fold’s display breaking in its first round of release.

The future of foldable phones is bright but there is no telling yet when technology will be perfected. We may not even reach that but at least, a lot of areas will be improved. For foldable phones, the foldable-flexible display is the most crucial component.

The goal is to make one that is durable. We believe the foldable screens have their limits so it is important that TLC is given. Usually, screen protectors are enough but not for the Samsung Galaxy Z Flip.

Samsung said that its screens are able to resist scratches. Well, that can be argued but for the sake of warranty, keep the screen without any protection. Removing it in the future may be more dangerous.

The company has not really made the announcement that the screen protector voids the Galaxy Z Flip’s warranty. We’re telling you now so you won’t be surprised if and when you need to have the foldable phone repaired. A Samsung rep said this detail is part of the phone’s care instructions. It’s a fine print alright. Remember this so you won’t have to spend more money for repair or replacement.