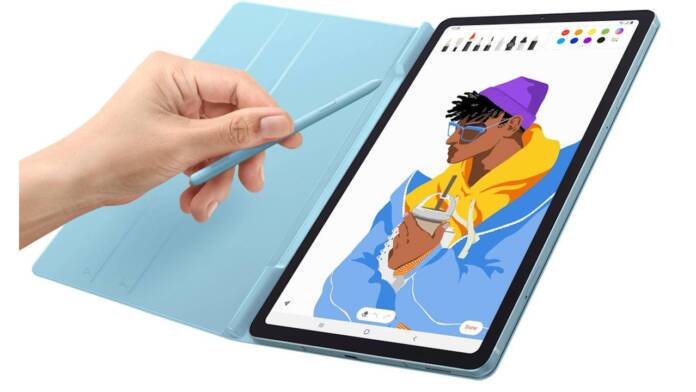 Samsung Galaxy Tab S6 Lite was a long time coming but it will drop so silently wasn’t something anyone would have guessed. Just like another regular update on the website, the tablet has popped up on the company’s official Indonesia web store without a definite price or release date to show. You can however find a full listing with all specs and features of the 10.4-inch 2000×1200 resolution tablet. In comparison, the Galaxy Tab S6 has a 10.5-inch 1600 x 2560 pixels resolution display.

Galaxy Tab S6 Lite is slim and lightweight which is made possible by the seamless, metal unibody. Another notable aspect being the compatibility with S Pen. The tablet will ship with an S Pen though it lacks the groove to keep the stylus. Accordingly to the listing, the tablet features a magnetic holder instead so you don’t misplace the S Pen when you’re in a boardroom or a class taking notes or sketching your next artwork. You can even buy a separate Book Case, which wouldn’t add much to the thickness or weight and will have a dedicated compartment for the S Pen. 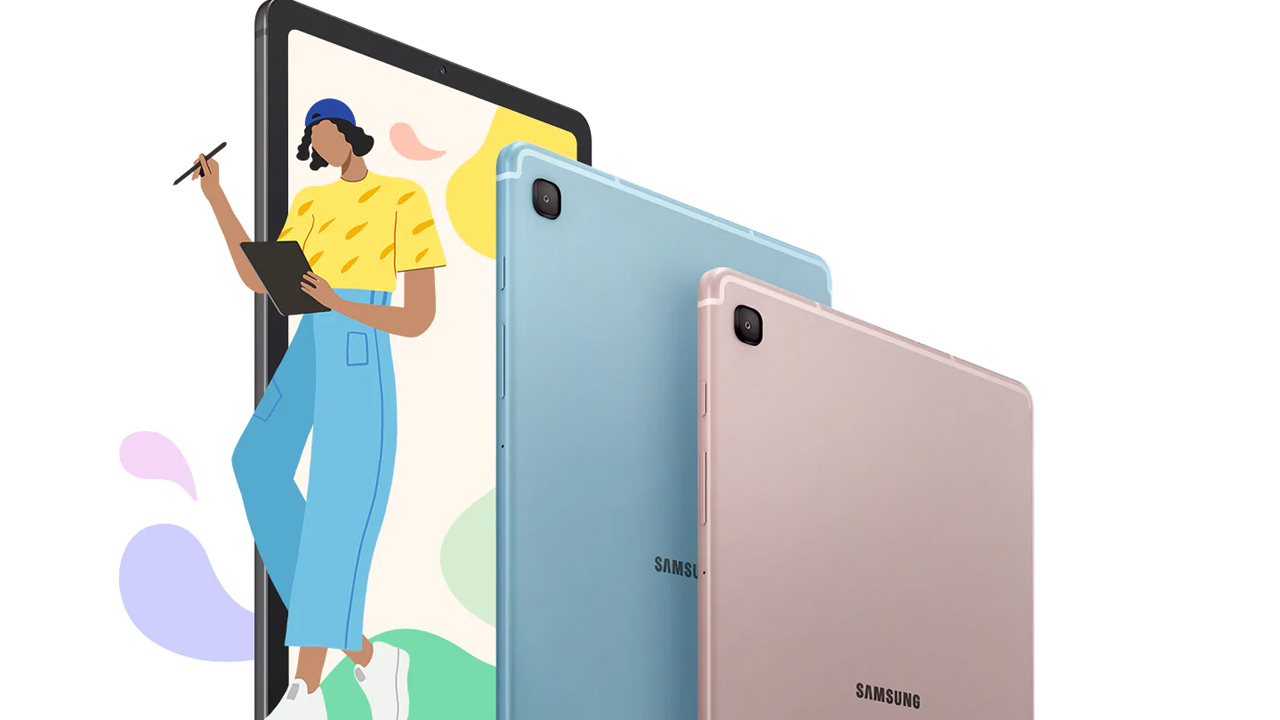 The official spec sheet informs that the tablet will be available in Oxford Gray, Angora Blue, and Chiffon Pink hues. It notes that the Galaxy Tab S6 Lite will feature a significantly large, 7,040 mAh battery that could provide almost 13 hours of video and 149 hours of audio playback on a single charge. The tablet will come in 4GB RAM and 64GB or128GB internal memory options with support for a microSD card capable of expanding memory up to 1TB.

Featured in both Wi-Fi and Cellular variants in the listing, the tablet will have an unnamed octa-core processor, allegedly an Exynos 9611, under the hood. The Galaxy Tab S6 Lite runs Android 10 with One U1 2 out of the box and has two standard cameras – an 8 MP shooter on the back and a 5-megapixel selfie camera. The tablet has dual speakers in landscape orientation that deliver 3D sound so your gaming and binge-watching requirements can be catered to sans a headphone or external speaker.

As informed, despite giving out all possible details on the Galaxy Tab S6 Lite, the listing on Samsung Indonesia doesn’t give out a global launch date or possible list price. Rumors have it that the Wi-Fi model could retail for €379 in Europe, while the LTE model is expected to feature a higher €439 tag.