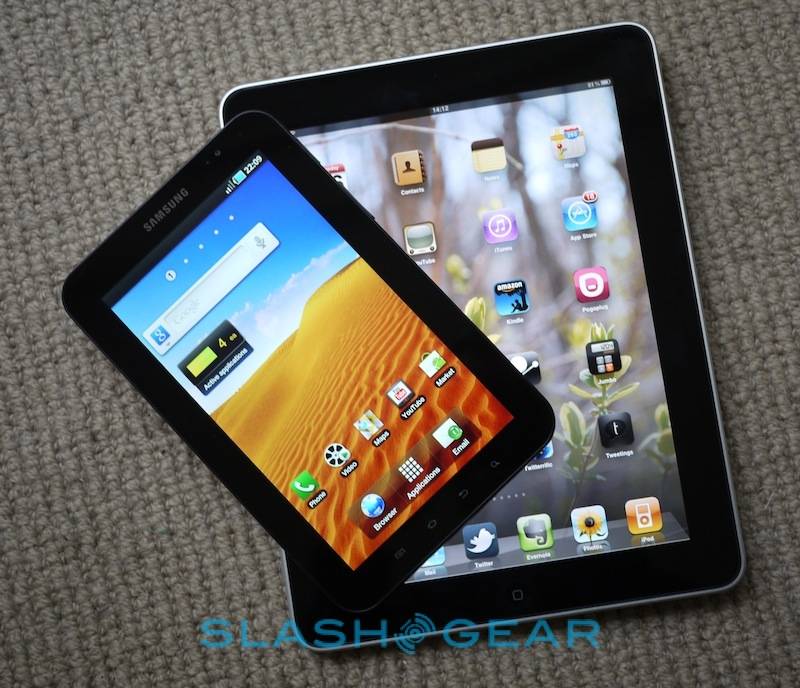 Samsung has denied analyst claims of sky-high Galaxy Tab returns, suggesting that figures indicating up to 16-percent return rates are entirely false. Instead, the company says, US return rates are under 2-percent.

The news follows another clarification from earlier this week, when Samsung was thrown into damage control after reports suggested an exec had described sales of the tablet as “quite small”; in fact, the spokesperson had said “quite smooth” but seemingly been misunderstood during the quarterly financial call. At under 2-percent, that puts the Galaxy Tab return rate at around the same as what’s been quoted for Apple’s iPad, though the company is yet to announce official numbers.

Samsung is expected to unveil a 10-inch Galaxy Tab with a dual-core processor at MWC 2011 later this month.