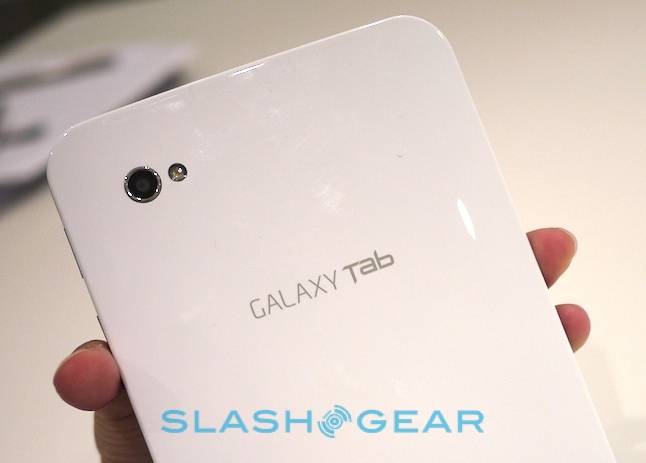 Samsung India has apparently confirmed that they intend to upgrade the Galaxy Tab to Android Gingerbread and Honeycomb, once Google has released each version of the updated OS.  According to Samsung Hub, who attended the Galaxy Tab launch event in India this week, an unnamed Samsung executive confirmed the upgrade plans.

We’ve previously heard from Samsung that, while they would hope to update the Tab from the Froyo 2.2 version of Android it ships with to future builds, that will depend on the hardware requirements Google puts in place.  There’s no timeline for Samsung’s releases; Gingerbread is expected to make its generic debut before the end of the year, but Samsung will obviously need time to bring its custom apps up to speed with the new software.