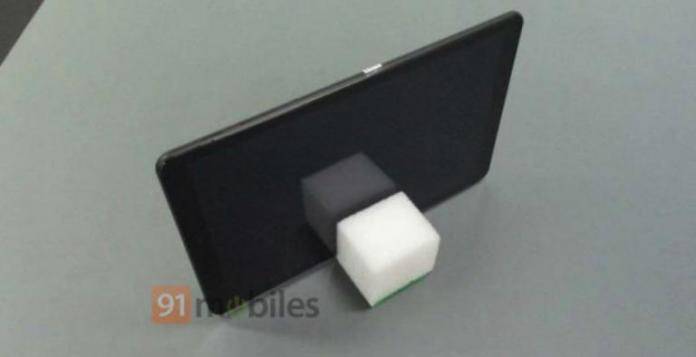 The Samsung Galaxy Tab A2 is definitely arriving soon. We’re guessing an August 9 unveiling or an IFA launch but we highly doubt the South Korean tech giant will announce something as major as this together with the Note 9 which is a premium flagship smartphone. We know the company may be introducing three models. There’s the Galaxy Tab S4, Galaxy Tab Advanced 2, and the Galaxy Tab A2. The latter may be ready in two sizes: 10.5- and 8-inches.

There’s a Samsung Galaxy Tab A2 XL and we’re assuming this is the 10.5-inch model. It’s not exactly a flagship tablet, only mid-range, but the device is said to have a Bixby button. The tablet’s specs have been discovered: a 10.5-inch LCD screen, 1920 x 1200 pixel resolution, 3GB RAM, octa-core Snapdragon 450 processor, 32GB onboard storage, microSD card slot for memory expansion, 8MP rear camera, 5MP selfie shooter, Bluetooth 4.2, WiFi, LTE, and a large 7300mAh battery with fast charging support. The tablet runs on Android 8.1 Oreo and we’re guessing will be upgraded to Android P once ready.

The tablet will have WiFi and LTE variants. We sighted the SM-T590 and SM-T595 models. We doubt this one will have an in-display sensor but there is no rear fingerprint sensor or iris scanner either. The front-facing camera though may allow facial recognition as one security measure alongside the pattern option and PIN.

The presence of Bixby 2.0 is expected to make the tablet “smarter”. We’re looking forward to experiencing Bixby Home, Bixby Vision, and Bixby Voice although with limited functions. Samsung’s Galaxy Tab A2 10.5 was spotted in the FCC grounds so we know it will be out in the US.