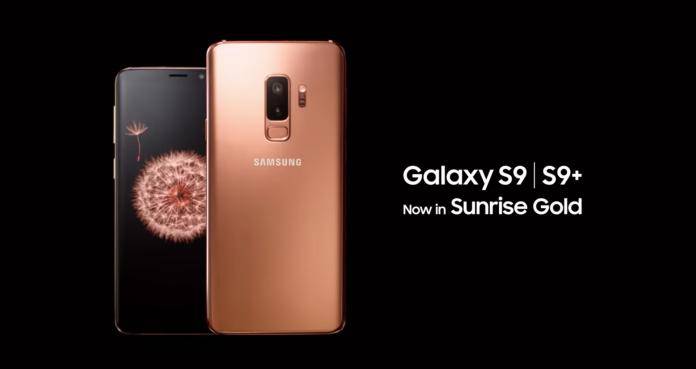 If gold is your favorite color or you at least would like to have a golden looking mobile device, then the good news is that Samsung has officially released the Sunrise Gold variant of its current flagship line, the Galaxy S9 and Galaxy S9+. If last year’s color du jour was rose gold, it looks like just plain gold is making a comeback. The Sunrise Gold will be available exclusively at Best Buy stores and at Samsung’s own online store by June 24.

Aside from this new Sunrise Gold color, there are no changes to either the Galaxy S9 or Galaxy S9+ that you can get with this exclusive variant. According to the data from Ookla, the two flagship devices are the “highest performing smartphones” currently in the market. So if the carrier you’re connected to has super fast speed, then you’ll be able to download movies and music faster than your average smartphone (well, at least according to their numbers of course). It also has IP68 certification so it’s water and dust resistant and also has Infinity Display that adjusts even when under direct sunlight, which is perfect for current sunny weather (if it’s summer where you are right now).

But what Samsung has really been pushing for with their new flagships is their premium cameras, with their Dual Aperture which has the ability to adapt to different lighting conditions. And you of course have the Super Slow-Mo feature which captures videos at 960 frames per second. It takes around .2 seconds of your video and then expands it to 6 seconds so it’s perfect for when you want to do dramatic videos. 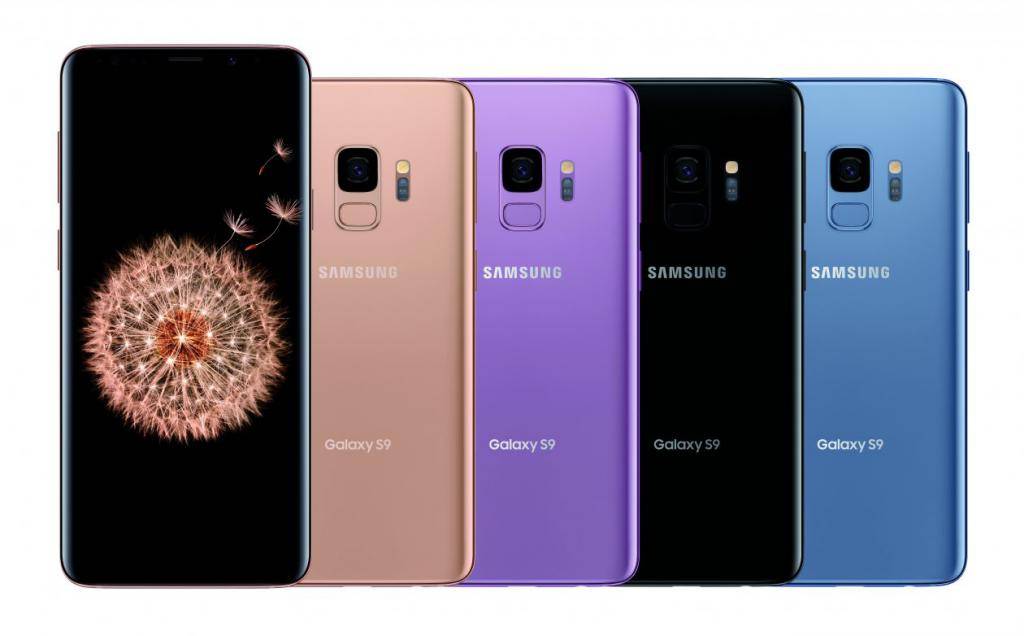