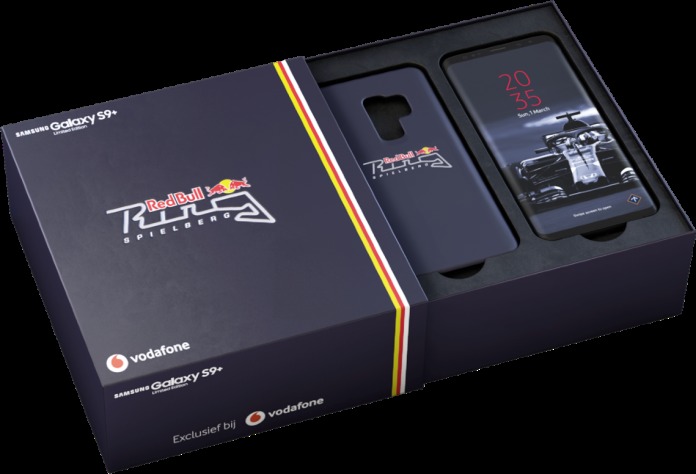 If you’re a hard-core Formula One racing fan and your favorite drivers are part of Team Red Bull, then you’ll probably be interested in this new partnership between Samsung and Vodafone. They’ve announced a new Galaxy S9 and Galaxy S9+ Red Bull Ring Edition which includes an NFC-equipped smartphone cover. However, this will only be available in the Netherlands so sorry non-Dutch F1 and Red Bull fans. If you do live there, then you’ll have fun getting this limited edition variant.

The Galaxy S9 Red Bull Edition will change your wallpaper, icons, and the look of your Always-On Display. Wallpapers will include those of the Red Bull-sponsored drivers as well as cars from the Red Bull Ring racetrack in Austria. Just click on the smart cover and it changes to the sale of the Red Bull Ring. They will be changing the wallpaper automatically every once in a while and you will get a new wallpaper every week. You also get access to exclusive content like Grand Prix videos from Dutch sports channel Ziggo Sport. 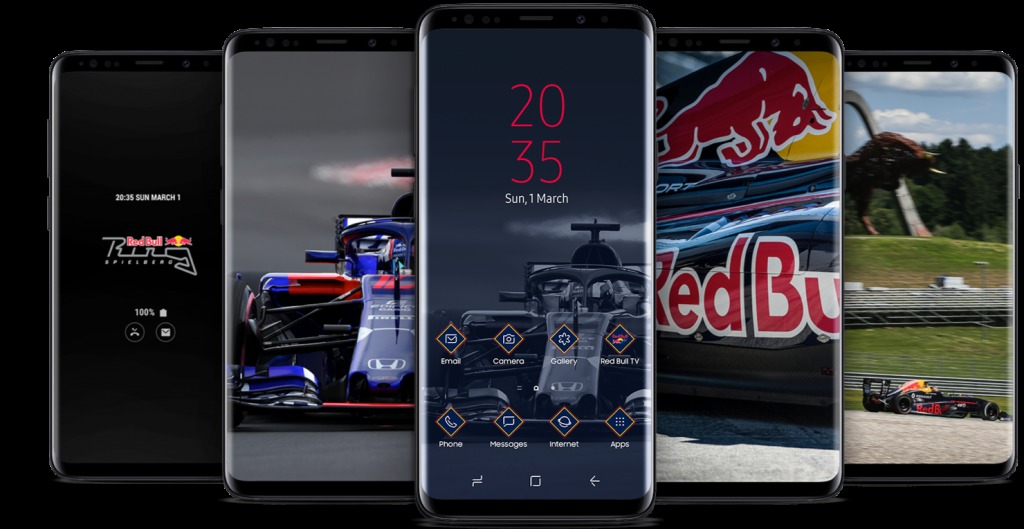 If you buy either the Galaxy S9 or Galaxy S9+ between April 16 and May 27 and avail of the Vodafone Red Bull subscription plan and you will get two weekend tickets, exclusive of airfare and accommodations of course. There is no additional cost for this variant but there are only limited stocks available so you probably need to decide soon.

The NFC smartphone cover may actually be what the rumored custom smartphone covers will look like when they introduced it to the market eventually. We still don’t have confirmation of that but it will be an interesting accessory for flagship or premium Samsung devices. 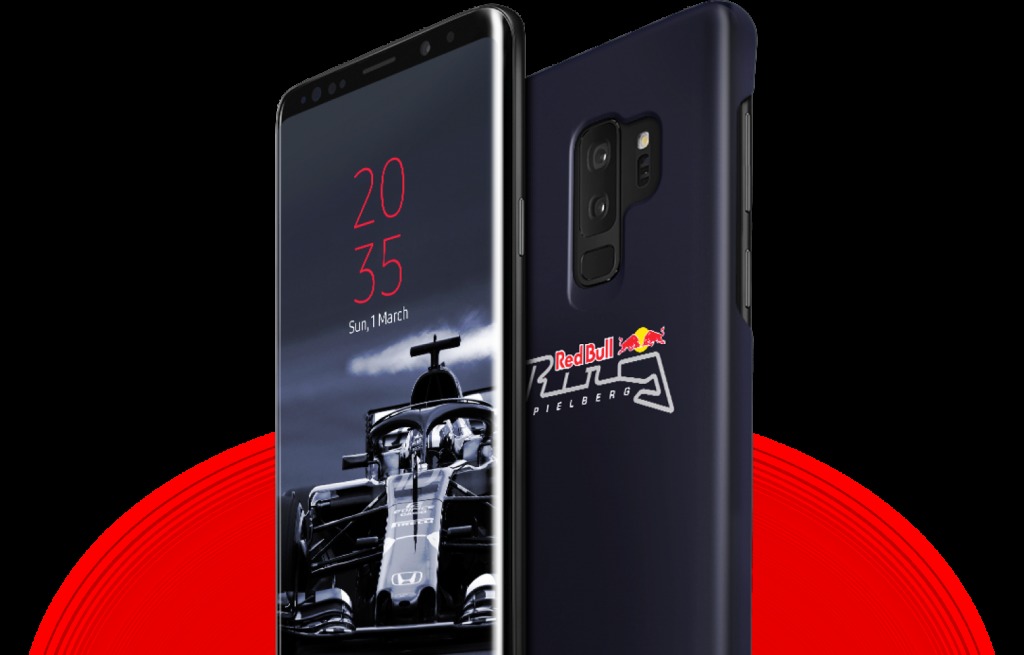