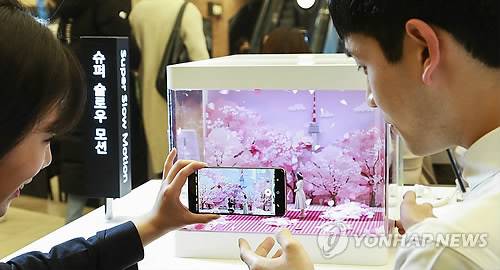 We haven’t been really feeling the hype over the recently announced Samsung Galaxy S9 and Galaxy S9+ and if the unofficial pre-order numbers are to be believed, then people aren’t that excited to get the new devices. According to an unnamed official from the OEM, the numbers are almost the same or slightly lower than the pre-orders for last year’s Galaxy S8. This may be because of the perception that there isn’t much different between the two flagships or people are not buying new flagships anymore.

Samsung has not released any official numbers yet but local mobile carriers in South Korea are saying that customers are “less enthusiastic” about the new flagship devices. Despite the fact that they have been heavily promoting the new camera features of the Galaxy S9 and the dual camera of the Galaxy S9+, people are seeing that there isn’t anything special about the new flagships.

Another factor for the less than favorable numbers, and which is affecting the whole industry as well, is that people are holding on to their smartphones longer than usual. Previously you would see users changing their devices almost every year, but now they seem to be satisfied with the same model for a couple of more years.

The Galaxy S8 pre-orders last year reached 550,000 in just two days, giving Samsung their best numbers since 2013. The fact that they’re not releasing numbers yet may mean that they really are not that great yet. The Galaxy S9 and Galaxy S9+ will hit the markets by March 16 and by then we’ll probably get a better picture of the sales or pre-order figures.