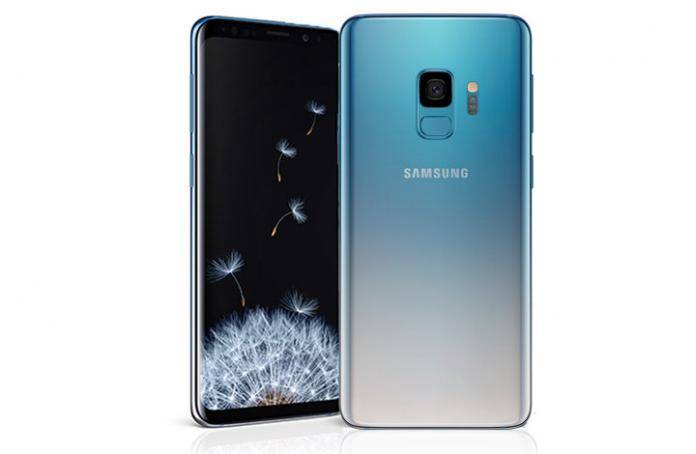 When an OEM says a particular color variant of their flagship device will only be available in a specific country, we probably shouldn’t take them at their word. Luckily for us who like more color variety, they do change their mind and eventually offer it to other countries and territories. Such is the case with the Polaris Blue variant of the Samsung Galaxy S9 and Galaxy S9+. It was originally announced for China only but now it’s available in Singapore and Germany.

We first heard about this new color variant a few weeks ago and was referred to as the Ice Blue Galaxy S9 and Galaxy S9+. At that time, we knew it was only going to be available in China and its local South Korea. But now it looks like they’re expanding it to other countries. There’s an official announcement on the local Samsung websites of both Singapore and Germany. This time around, they’re calling it the Polaris Blue, joining the other color options already available, like Midnight Black, Coral Blue, and Lilac Purple.

The only difference between the Ice Blue and the Polaris Blue are not the actual colors but rather the internal storage specs. The former has 128GB while the latter only has 64GB of storage. The color is described as a “soft blue gradient hue coated in restrained gloss” so it looks a bit more sophisticated than the other colors, or at least that’s what they’re trying to push.

Aside from the color, it’s still the same Galaxy S9 and Galaxy S9+ that we’ve come to know the past few months. Some of the key product highlights include the Super Slo-mo feature that captures 960 frames per second, low light camera to capture better images no matter the light setting, and AR emojis.

The Polaris Blue Galaxy S9 is are lady available in Singapore and Germany. Hopefully, other countries will follow.