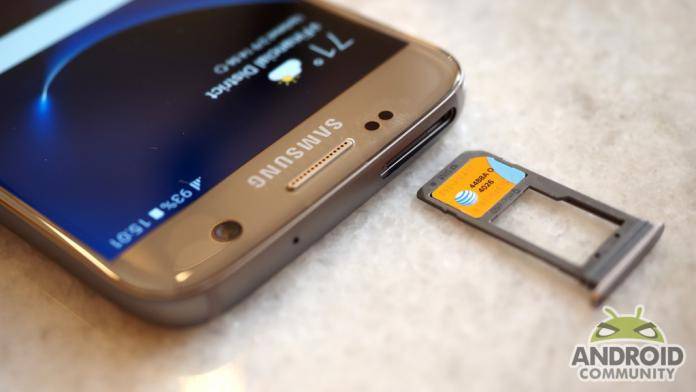 Adoptable storage isn’t exactly a new thing but not many OEMs take advantage of this feature. We’ve heard of this one as early as three years ago in 2015 when Android 6.0 Marshmallow allowed adoptable storage devices. Older Samsung phones didn’t allow it officially but some were able to enable the feature. Some app updates also enabled support for such but this time, for the latest premium Galaxy phones, Samsung will bring adoptable storage with the Android Pie update.

This may be an official feature from Samsung but we’ll have to wait a bit for confirmation. Android Pie is about to be served soon but only as beta with the public release happening in January or maybe even before year-end.

Both external and internal storage are seen as one with the adoptable storage. Samsung didn’t want this feature before but it may reach the latest Galaxy phones running Android 9 Pie.

The information came from a leaked Pie firmware document. It lists there an option to format the microSD card and use for extended device storage. It seems to be not working yet but could be an addition to the S9 and S9+. Let’s wait and see for the Android Pie to be served to all the Galaxy S9, S9+, and even Note 9 owners.