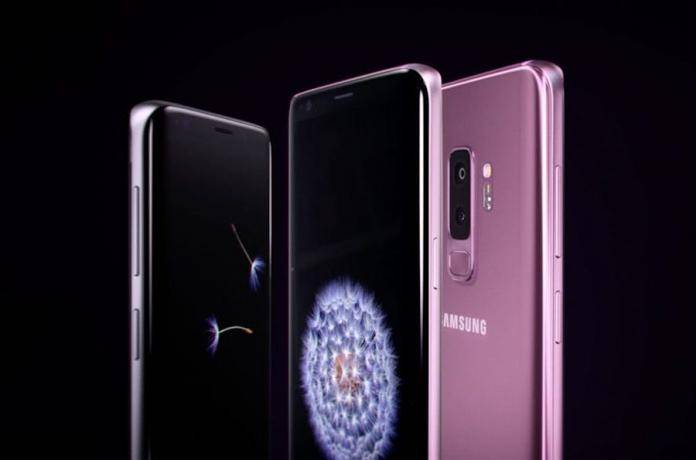 People were not that excited when Samsung finally released its new flagship devices, probably since there was almost very little difference between the Galaxy S8 line. But the minor leaps that the Galaxy S9 and Galaxy S9+ have made over their predecessors is apparently enough to make them the current top smartphone, at least according to Consumer Reports in their current ratings of devices in the market. The strengths include durability, faster processing speed, improved stereo speakers, and convenient security features.

Design-wise, last year and this year’s flagship devices look almost the same. But apparently, when it comes to durability, the Galaxy S9 line is much better, having survived the first 100 drops in the drop test with just minor scratches, with the Galaxy S9+ a bit more vulnerable surviving the first 50 but eventually cracking in the next 50. Still, better have a protective case for your device since it’s made of glass after all. The overall speed of the Snapdragon 845 processor is also something to sing about as apps open quickly and website load faster (if you have fast internet of course).

For people who play a lot of audio and video on their device, the Galaxy S9 has well-designed stereo speakers, especially since they’re from another Samsung company, AKG-Harman. The fingerprint sensor mistake of the Galaxy S8 has now been corrected as you can find it under the camera instead of beside it. And you now have Intelligent Scan biometric option which combines facial recognition and an iris scan.

The report did also talk about the shortcomings of the new flagships, which includes over sharpened photos and poor battery life. Still, the positive outweighed the negative, enough for the Galaxy S9 to dethrone the Galaxy S8 in the CR ratings.