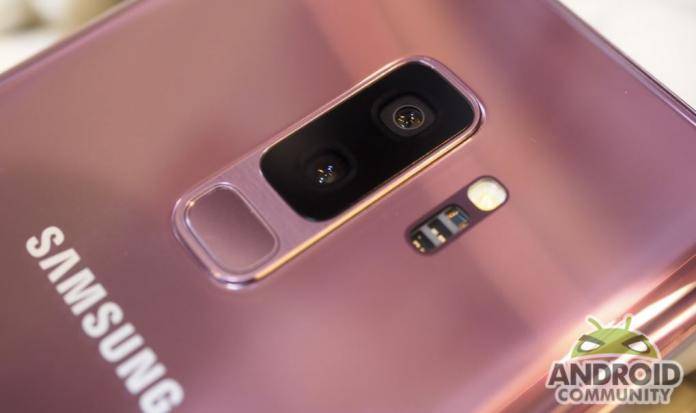 Samsung has recently released its new flagship for 2018, the Samsung Galaxy S9. And with the demand for Samsung’s flagship phones always rising, Samsung has stuck with the dual-sourcing strategy it has taken in the past couple of years. The chipset of the Galaxy S9 will either be an Exynos chipset (for international variants), or a Qualcomm Snapdragon chipset for the US variants. It would seem that the main camera sensors are also dual-sourced, either from Samsung or from Sony. 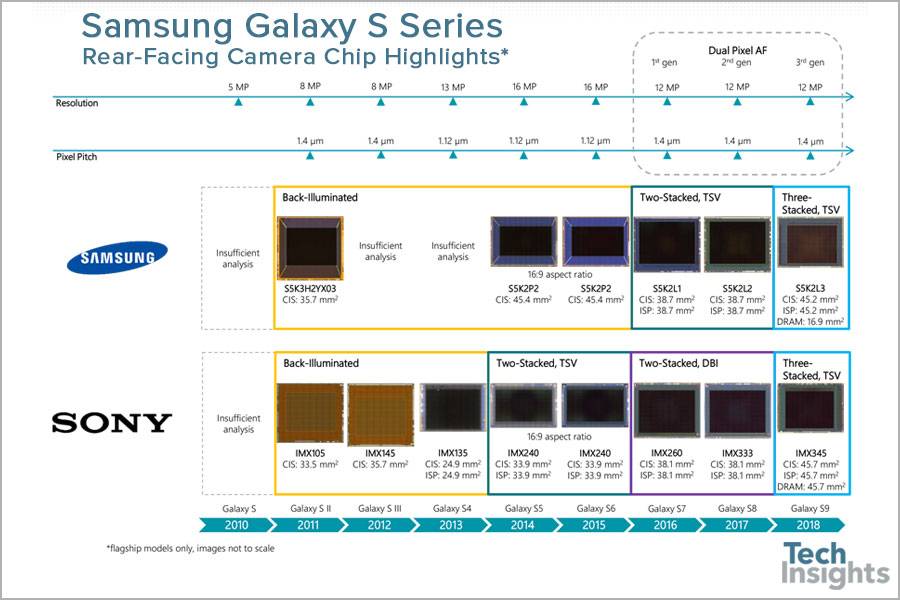 The Samsung S5K2L3 is thinner by comparison, and it is Samsung’s first attempt at a 3-layer stacked camera sensor. Both 3-layer stacked sensors have a dedicated DRAM layer, but Sony and Samsung differ in the execution of the said DRAM. Samsung’s execution has given it a slimmer size than the Sony sensor.

In real world terms, we have yet to see the inevitable comparisons that will come out between the two sensors. We will wait for people to try out both sensor variants and see is a specific sensor can claim to be better than the other.