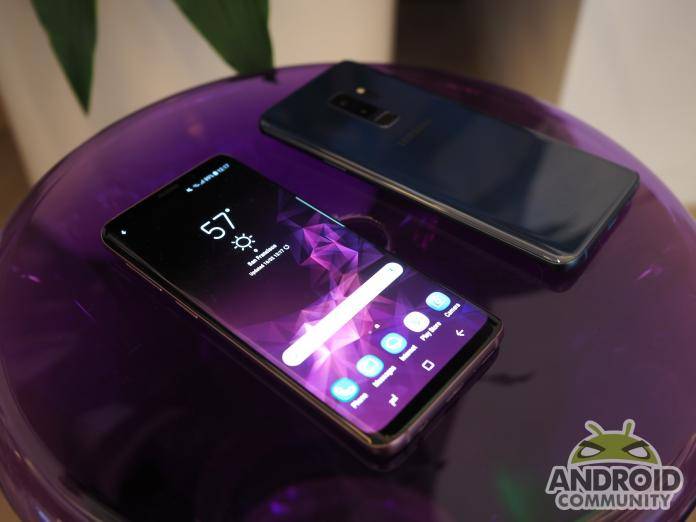 Those of you who just recently paid a good amount of your savings to buy Samsung’s new flagship, the Galaxy S9, might want to avert your eyes from this news article. According to a report originating from Korea, the Galaxy S9 performed poorly in terms of battery life when compared to six other flagship phones. Granted, battery life might not be at the top of your list of reasons why you bought the handsome new flagship phone. But you might just stand up and take notice.

The report was done by industry tracker Strategy Analytics, and their comparison was with the aforementioned Galaxy S9, the Huawei P10, the Sony Xperia XZ2 and XZ2 Compact, the LG G6 and the Oppo R11, among others. The Galaxy S9 placed sixth among seven premium smartphones having a standby battery life of 26 hours and 52 minutes.

In comparison, Sony’s Xperia XZ2 topped this test at 36 hours and 1 minute, followed by the XZ Compact at 34 hours and 20 minutes. The LG G6 performed better than the Galaxy S9, at 32 hours and 35 minutes, and the Huawei P10 bested the new flagship as well at 32 hours and 8 minutes. The OPPO R11 was the weakest one in the group, surviving only for 16 hours and 36 minutes.

It may well be that Samsung traded newer features and a better camera for battery life. At some point, you have to see what you got for your money and think if it is a worthy tradeoff. If you have a Snapdragon variant, Anandtech says that it would perform better in terms of battery life than the Exynos one, which might be a small comfort.