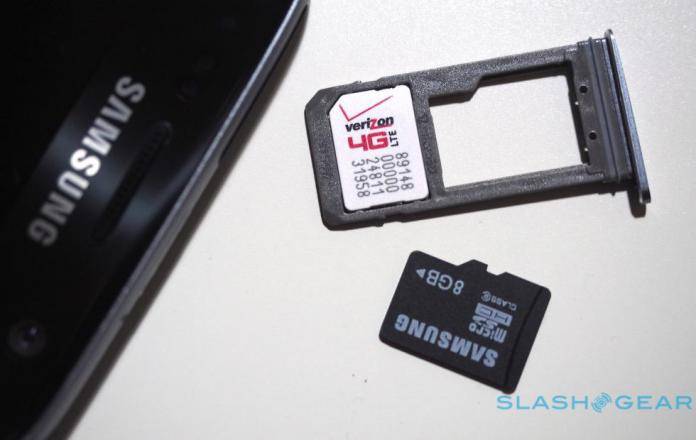 Samsung still stubbornly refuses to get with the Adoptable Storage program. While most OEMs have already been letting their microSD card as extended internal storage, the Korean OEM chose to exclude it from their devices. An early leak of the Android Pie update for the Galaxy S9 showed that it would finally have support for it but it looks like the information was incorrect. The final version that has started rolling out for their current flagships still doesn’t have it.

If you’re not familiar with Adoptable Storage, it formats the microSD card you add to your phone so it can work as internal storage as well. Meaning that aside from being able to save media and documents there, you can use it when you install apps as well. Samsung has previously excluded that since they say they have no need for it. While their flagships and even mid-tier devices obviously have a lot of internal storage, they also have some of their low-cost phones which they believe has sufficient storage as well.

During the early builds for the Android 9.0 Pie for the Galaxy S9, a leak of the beta showed that Samsung was finally on board when it comes to Adoptable Storage. Some said it was a little too late. And so it looks like Samsung agreed with the naysayers and now the final build of the major update doesn’t include it anymore.

While it may not make sense for Samsung to continue to refuse support for it, the feature actually may not be that useful anymore given the huge internal storage that a lot of OEMs are offering now. Samsung devices have 128 to 256GB, and even as much as 512GB. So you probably don’t need that extra microSD card as part of your internal storage. And remember that if you do decided to remove the card, it will mess up your phone.

The final build for Android Pie has started rolling out for Galaxy S9 and Galaxy S9+ users but don’t expect it to be all at once of course. And when it comes to your microSD card, just use it as you’ve always used it before.