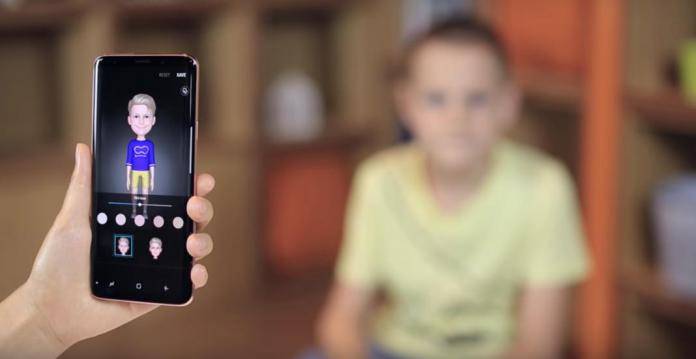 Last week, we saw the Samsung Galaxy Note 8 receive an update that brought not just the security patch for September but also some of the newer features that we saw with the Galaxy S9 and Galaxy Note 9. If owners of the Galaxy S8 were looking on in envy, now they’ll be able to play around with their phone happily as the update is rolling out to them as well. The update basically has to do with new camera functions that you can use for fun and not really practical functionality.

The update includes two features that got a bit of attention when the Galaxy S9 first came out: Super Slow Motion and AR Emojis. Once you update to the latest version of your Galaxy S8, you will be able to record short clips in 480 frames per second in 720p. The original feature could also do 960fps but the Galaxy S8 can only do up to 480fps since the camera sensor needs a RAM buffer to be able to do this.

The AR emoji is the other new feature added to the S8’s camera. You can make 3D emojis based on your image, add masks and track your facial expressions and gestures. There are even character emojis that you can play around with. You can send this to your friends in messaging apps. There are also rumors that it will eventually be used to make video calls as well. It’s weird and may even be creepy, but sounds fun.

The update also brings the September security patch for your device and as we know, it’s always a good thing to always keep your phone updated. The screenshot posted in Reddit is for the Exynos model and the file comes in at 553.10MB. So you have to make sure that you have enough space and you have a stable connection.

As to when this will roll out to other countries and other models, that is, of course, unknown at this point. So just be content with your regular slow mo and with your normal emojis until the update reaches you.