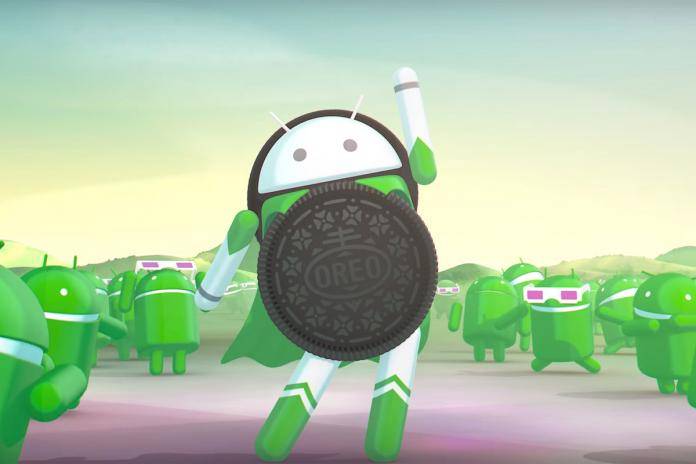 If you own an unlocked version of the Samsung Galaxy S8, Galaxy S8+, or Galaxy Note 8, you may have looked on in envy as your carrier-locked counterparts already received their Android 8.0 Oreo update. Samsung has now officially made an announcement about when you’ll be getting it and it will apparently be soon. If you want to be more specific, it’s coming in the next 2-3 weeks. Okay that’s not a specific date but at least you now have an idea of the time frame.

They have probably received a lot of complaints about the delay of rolling out the Oreo update, so Samsung had to explain (once again) why the unlocked versions are always left behind, so to speak. The unlocked devices have to undergo more rigorous testing than the carrier-specific devices. The latter only have to be tested to their specific carriers while the former have to be tested against any and all compatible networks. So obviously, they cannot be released at the same time.

They enumerated the testing process that unlocked devices would have to go through. First step is Samsung development where they agree to support a new software update and then start working on developing it. The next one is Carrier testing and the update has to go through the carrier certification process for all the carriers. Once the software has been approved to launch, only then can the rollout start.

Samsung cannot guarantee yet an exact date as to when the rollout can begin, but they are looking at around 2-3 weeks. We’ll keep you updated if there’s any progress in the next few weeks.