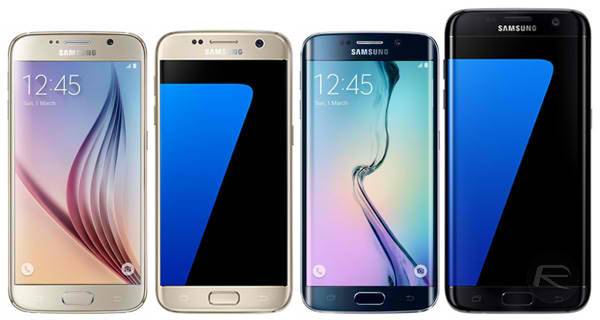 If we will follow the logic of the model numbers for Samsung flagship devices, the upcoming Galaxy S8 should be SM-G940 since the current one for the Galaxy S7 is SM-G930. But if rumors are to be believed, the new devices, codenamed Dream and Dream2 will actually bear the model SM-G950 and SMG955. The reason isn’t because they’re skipping a generation, like what they did with the ill-fated Galaxy Note 7 (which was supposed to be the Note 6) but because of tetraphobia.

If you didn’t know it yet, tetraphobia, which associates the number 4 with bad luck, is practiced in South Korea. In fact, hospitals and public buildings skip the number 4 when naming them and some even skip the name of the 4th floor and instead replace it with the letter F (for Four of course). This isn’t actually the first time that Samsung has done this, when they had the Galaxy S4 carry the model GT-I9500 instead of the expected GT-I9400. However, they still named it Galaxy S4 for some reason.

As for what we can expect from the Galaxy S8 or what they codenamed Dream, we still have no idea, but you can expect rumors to slowly trickle in for the next few months. There are rumors that there will only be one flagship device launched because the Galaxy S8 will have an edge design as well. But for now, both the regular and the edge variant are in the pipeline, so let’s wait and see.

What we also want to see is how the recent debacle with the Galaxy Note 7 and its exploding batteries will eventually affect the company. Samsung was actually making a recovery in its mobile phone business because of the current flagships only to have it derailed as the newest phablet is on the verge of being officially recalled.