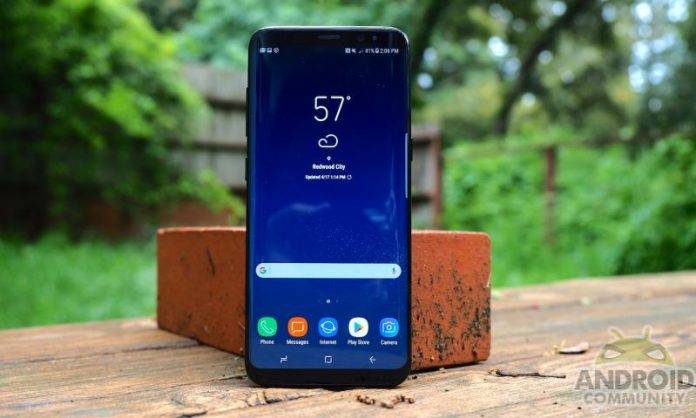 It’s not yet a time to panic for Samsung, but after reports of battery issues with the Galaxy Note 8, it looks like the Galaxy S8 and Galaxy S8+ are also experiencing problems, although of a different kind. Some users have reported that their screen wakes up even though they aren’t doing anything with it and it’s causing a drain on the batteries of course. This is still not to the level of the great Galaxy Note 7 fiasco, but if Samsung doesn’t respond soon and more people report it, there might be a murmur of discontent already.

What happens based on the reports in the official Samsung community forum, is that when the user turns off the screen through a power button or the normal screen timeout, the screen still turns back on and will show the lock screen. It will stay lit for around 10 seconds and then it will repeat the process. So having this thing happen over and over will, of course, drain your device’s battery life even if you’re not using it at all. And even some of those who have the flip cover case from Samsung still experience the same thing even if the cover is closed.

Some of the users experiencing this problem have already tried the stop gap solutions like resetting the device, rebooting it in safe mode, wiping the cache partition, but it looks like no solution is in sight. There are no security issues involved since the screen doesn’t really unlock, but just turns on the locked screen. It is still pretty annoying especially if you’re trying to save your battery life.

There is still no official word from Samsung about what’s causing this (some say it’s Bixby) or what the solution is or if they’re working on it already. Some Galaxy Note 8 users are affected by the battery drain issues as well, aside from the previously reported bricking of the device when the battery is fully drained.