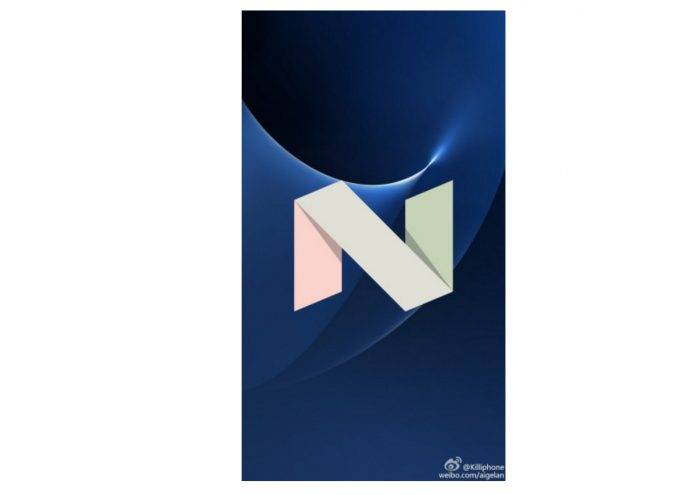 We’ve seen reports of Android 7.0 Nougat being tested on the Samsung Galaxy S7 and Galaxy S7 edge. Now we have a few more details about it, although of course these are all still unofficial. Apparently, the update will not just bring the new features that Google earlier revealed, but it will also bring the Grace UX that the OEM used on the Galaxy Note 7. You might say that it’s not a good idea to bring features of the phablet to the flagships, but the current battery problems aren’t in any way connected to the user experience design. We hope.

But in any case, they’re testing it out on the two devices and if things will go well, then it will be part of the Nougat update. Before batteries started exploding, the Galaxy Note 7 UX and UI were pretty impressive, so if they will be applied properly to the Galaxy S7 and Galaxy S7 edge, then it should be good news for the owners of the latter devices. Early news is that they are “performing smoothly” on the two devices.

Another thing that they’re testing out is the Always On Display feature from the Galaxy Note 7 as well. This was one of our favorite things about the phablet, as it had various widgets for clocks, calendars, and other apps, that allowed you to still use your phablet even though it was locked, and saving a bit of battery in the process.

Before all this exploding battery fiasco, the Galaxy Note 7 was also set to receive the Android 7.0 Nougat update in two to three months. But probably right now, that isn’t the company’s priority and so owners will have to wait a little while longer.