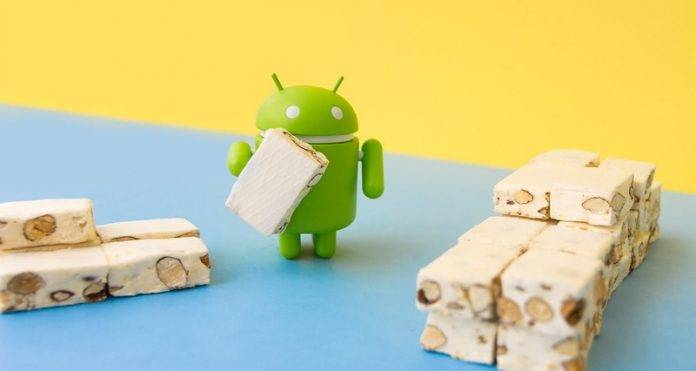 Even with the recent controversies over the Galaxy Note 7 and its exploding battery, don’t dismiss Samsung just yet. They still have a strong array of smartphones that people can still find appealing, and hopefully no dangerous malfunctions this time. But in the meantime, their other current flagships, the Galaxy S7 and S7 edge are now testing out Android 7.0 Nougat. Don’t hold your breath just yet though, given Google’s and Samsung’s history of pushing out the major update a little late.

But at least, we know that they’re one tiny step closer to eventually pushing out the update. Some Geekbench test results show that the Korean OEM is testing out the Nougat on the two devices, the Exynos versions to be specific, as is their practice whenever a new major update from Google comes out. But we also know that it’s common practice that it takes months and sometimes even a year for the update to be released to devices for a number of reasons.

It will probably be the international unlocked variants of the Galaxy S7 and Galaxy S7 edge that will get Nougat-ed first, given they’re the ones that have the Exynos chip. As to what people can expect from this update, we’ve been hearing about the split-screen mode, quick switching between apps, enhanced notification system, the ability to respond to notifications without having to open the app, and most importantly, more than 1,500 emojis, including 72 new ones.

Again, don’t expect the update to be pushed out within the next few weeks. It will take months, so just go on with your life as usual and just be surprised when Samsung makes an official announcement.