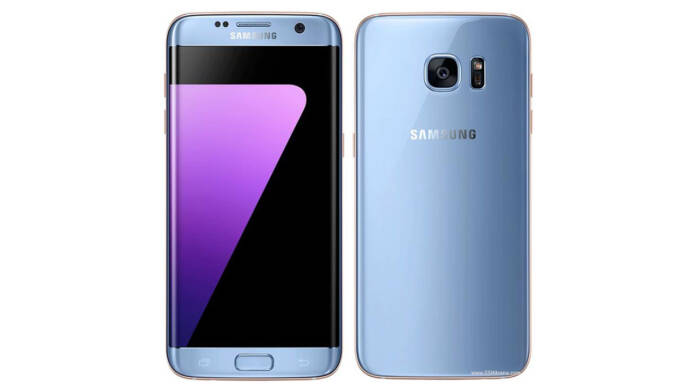 Galaxy S7 or Galaxy S7 edge users would remember their phones with Android 6.0 out of the box, received major OS updates only until two years later, but they were receiving continued support from Samsung in form of security patches. The most recent one was released last month. If you’ve updated the March 2020 security patch, you’re kind of sorted; this is the last official security update that your phone would receive.

Samsung has pulled the plug on any future updates to the Galaxy S7 and the S7 edge. The devices have been scrapped from Samsung’s list of phones that would be receiving quarterly security updates in the future. The call from South Korean tech company was a long time coming, users are already looking at options in the Galaxy lineage.

Some don’t consider security patches a big deal as opposed to OS upgrades. Avid users will, however, be pleased to learn that Samsung could still roll out security updates to both the flagship phone only if critical security vulnerabilities are discovered, SamMobile notes. Galaxy S7 Active, which was also launched in 2016, will continue to receive a few more security updates from the company.

While most manufacturers including OnePlus and Google offer Android upgrades and security updates only for three years. Samsung provides new OS updates for two years. However, Samsung is often commended for continuously releasing security updates to its flagship and budget phones for four years – as it delivered in case of the handsets in question.