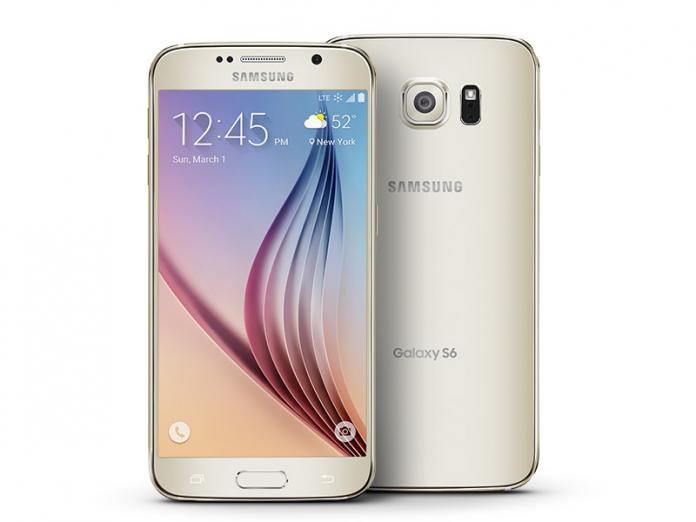 It’s been a good four year run for the Samsung Galaxy S6 series, but now it’s time to say goodbye to them. Well, at least to their security updates and the Android major update. The Galaxy S6, Galaxy S6 Edge, Galaxy S6 Edge+, and the Galaxy S6 Active will not be receiving any more of those updates so those who own any of these will probably need to upgrade to a newer device. You can still stick to it if it’s working properly, but after months of no security updates, you will probably be more vulnerable to hackers and their like.

The Galaxy S6 lineup was initially released in 2015 and came with the Android 5.0 Lollipop out of the box. Now they’re all currently running on Android 7.0 Nougat and it looks like that’s the last major update that they would have received. And as for the monthly security update that Google promises for newer devices, it received its last back in February. Getting almost three years of patches is actually more than what was initially promised.

Now if you feel like you won’t need to upgrade your device since it’s still working, that’s your choice of course. But not getting monthly security updates will make your smartphone vulnerable to nefarious elements. There are a lot of newer smartphones to choose from, whether you want to stick to Samsung which recently announced their new flagship line, the Galaxy S9 series, or just switch to another OEM that may be a bit cheaper.

You can also look at carrier programs that may have a trade-in program so you can save a bit of money. However, since this line came out back in 2015, you may get just the lowest trade-in value.

UPDATE: Being late 2015 models, the Galaxy S6 edge+ and Galaxy S6 Active have been returned to the list. That means they will continue to receive updates though probably not for long.