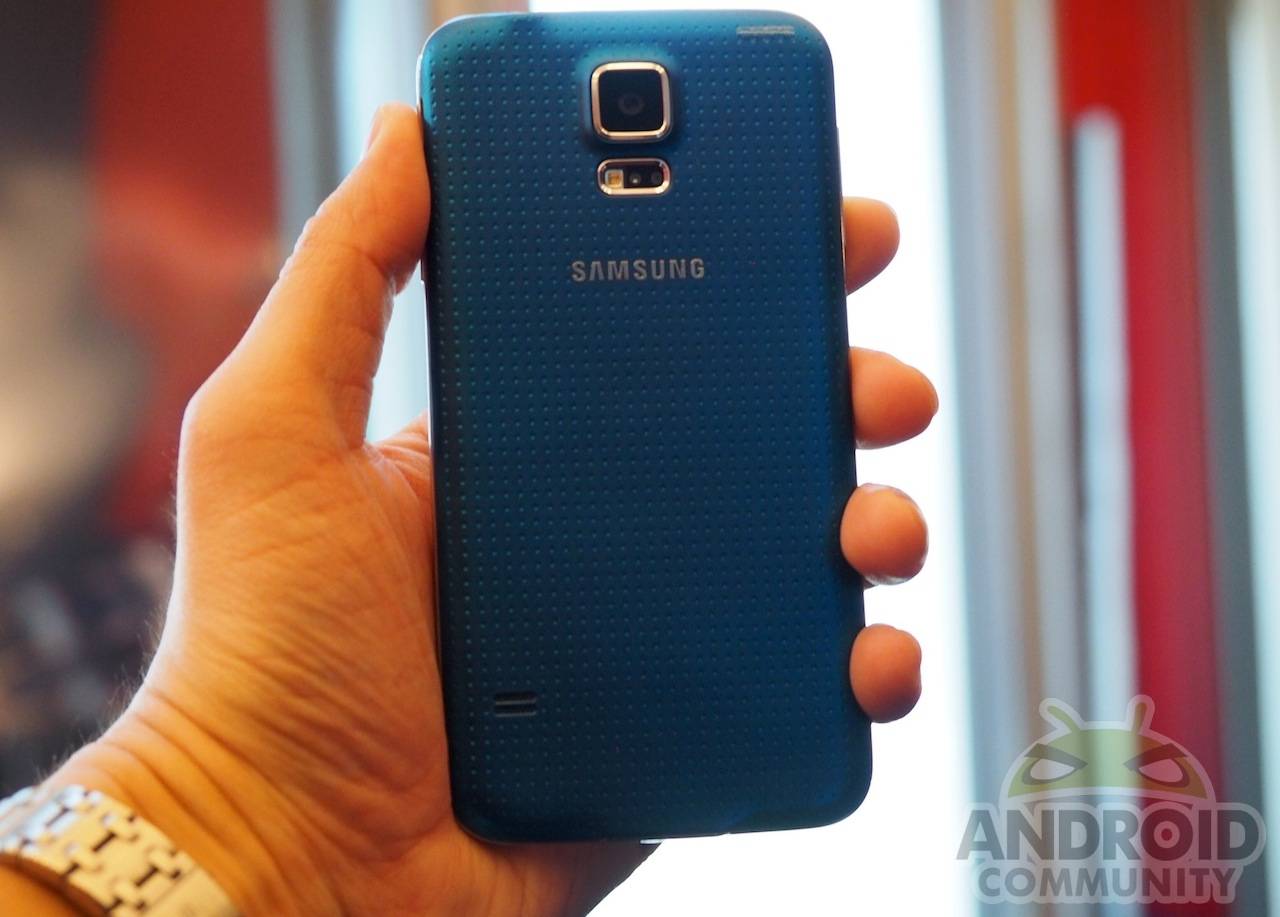 One of the best perks of owning a Samsung Galaxy device is the ability to switch out batteries. Previous devices always seemed to pair high performance with features that are up to the task. High performance requires lots of battery life – this issue has been solved by Samsung in the past with the ability to replace said battery. Carrying around a few extra batteries in your pocket allowed you to always have peace of mind knowing your phone would never die.

Samsung may be taking on an entirely different approach to design for the new Galaxy S6 – which may include a glass rear panel and new metal chassis. The potential new changes would leave Samsung compromising on a removable rear panel that’d otherwise allow access to the device’s battery.

It’s hard to say that Samsung users will be happy to hear this rumored news. Most Samsung fans would argue the fact that Samsung devices are better than iOS devices because of the flexibility of customization within the device. Again, these are just rumors, and we’re keeping our fingers crossed that this won’t happen. In the meantime, we’re waiting anxiously to hear from Samsung at Mobile World Congress in March in Bacelona, Spain.