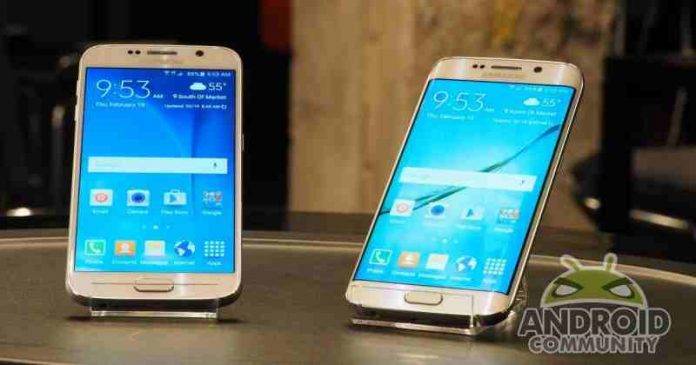 Samsung announced last week that the Android 7.0 Nougat will be rolling out soon for its 2016 flagship devices like the Galaxy S7 and S7 edge. And now it seems like the Galaxy S6 is also one step closer to receiving the update, although nothing official has come from the Korean OEM yet. The Wi-Fi Alliance certification for the 2015 flagship however signifies that we are almost there, although when that will be is another question.

A few days back, Samsung confirmed that devices like the Galaxy S6 family will be getting the upgrade to Nougat soon, probably “within the first half of the year”. That is of course as vague as it can be but the recent leak that the Galaxy S6 has been certified on Nougat by the Wi-Fi Allowance seemingly makes that a little clearer. It is one of the official bodies that is required to certify the update for the various devices it will then roll out to. 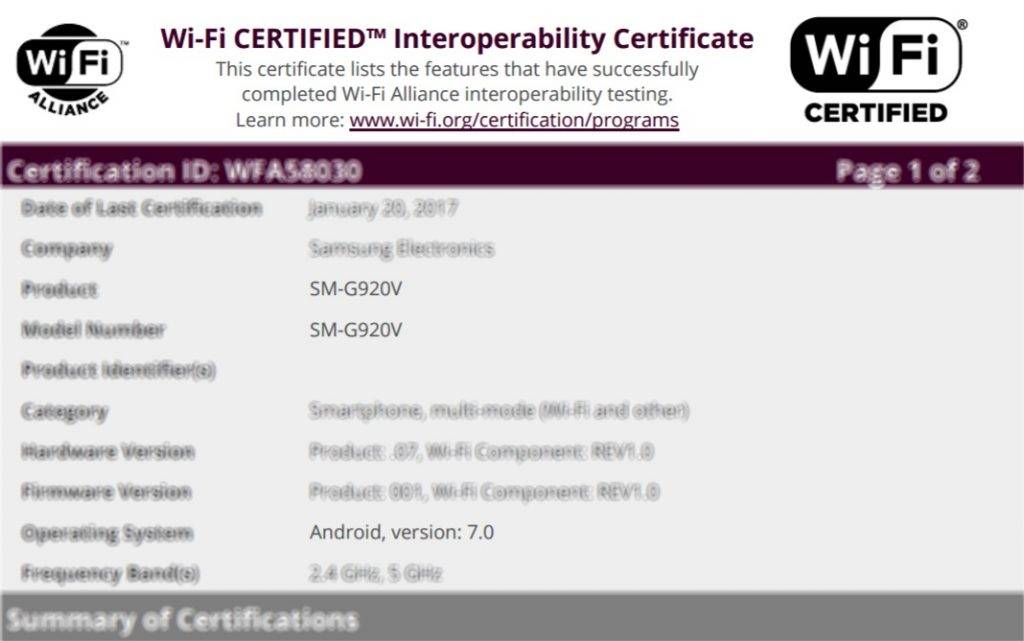 Back in 2016, the Galaxy S6 line started receiving the Marshmallow update around mid-February. Hopefully, they will be following the same schedule this year, just in case the owners of the Galaxy S6, Galaxy S6 edge, and Galaxy S6 edge+ are pretty excited to experience this major update. Nougat will bring better notification bundling, multi-window view, improved battery life, plus other UI improvements.

We have to wait for the Nougat to finally roll out to the Galaxy S7 and Galaxy S7 edge before we will probably hear about the Galaxy S6 line, along with the Galaxy Note 5, A3, A8, and others that have been confirmed for the update.