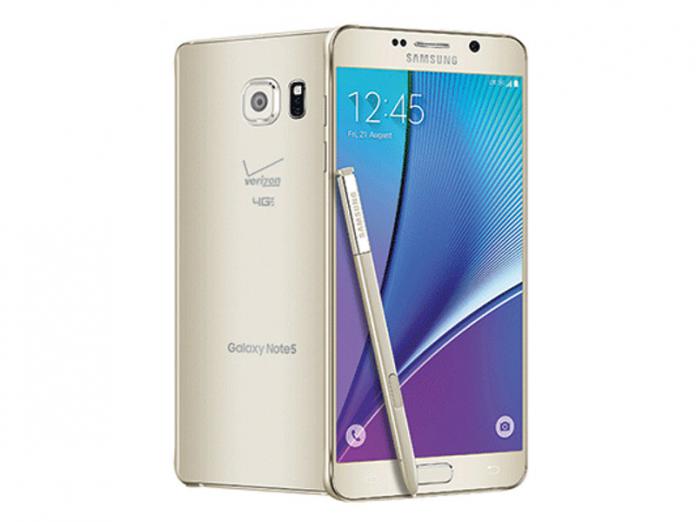 If you’re still happy with your years old Galaxy S6 Edge Plus and Galaxy Note 5, life will be a little less happier for you. It seems that Samsung has removed the two devices from their list of devices that will receive future Android updates from the OEM. This means that they have received their last update with the one that rolled out just this August. So either you will have to make do without any of the security patches and major rollouts or you’ll have to get a new device.

This news is not really surprising as both devices are three years old already. The Galaxy S6 and Galaxy S6 Plus were previously removed from the list earlier this year so this means the Galaxy S6 Edge Plus was able to get a few extra months out of Samsung. The Galaxy Note 5 is also overdue for removal from the list since usually, Samsung updates its flagship devices a maximum of two years so this extra year was already a bonus.

There are some who actually use a flash custom ROM like Lineage OS to still get new Android updates for their Samsung devices. However, there is always a risk with things like this but if you want to experiment or try it out because you still don’t want to give up your 3-year-old device, then go ahead and check it out. There are sites that can help you out with that.

If there happens to be a critical flaw that will affect all those running Android software or from Samsung’s end, there might still be a possibility that older devices will get an update or at least a patch. However, that is not part of their guarantee to users so don’t expect too much.

If you’re in the market for a new flagship device, Samsung just released in a span of a few months their various flagships like the Galaxy S9, Galaxy S9+, and of course the more recent Galaxy Note 9. Reviews for all three have been mixed but they’re probably still better than devices that won’t receive updates anymore.