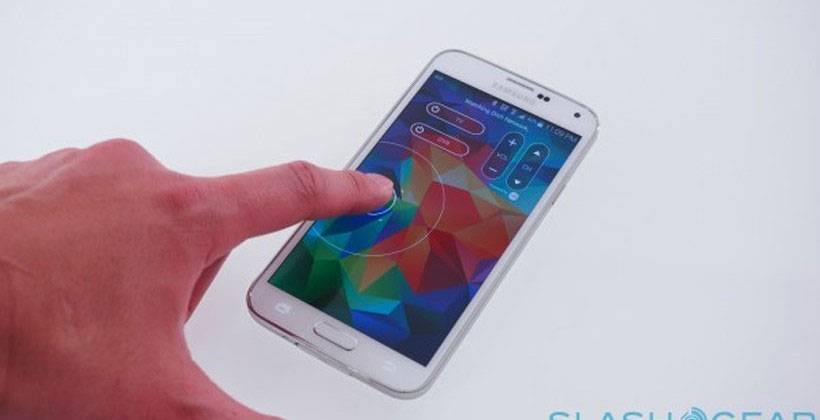 We have some good news for owners of the T-Mobile version of the Galaxy S5 smartphone. If you like to hack the software on your device, CyanogenMod 11 Nightlies are now available for both the T-Mobile LTE smartphone and the international unlocked versions of the device.

As always, to install the software on your device you will need to unlock the bootloader and run the CyanogenMod ROM. Once complete, you’ll have your fancy custom ROM to play with.