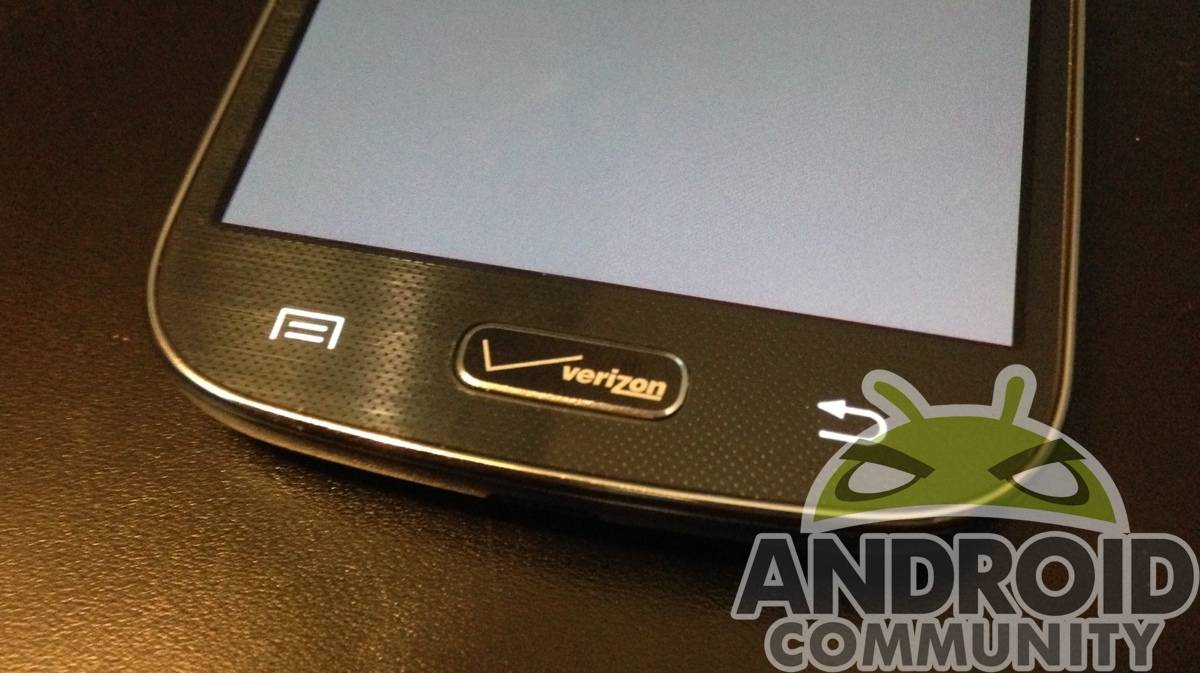 If you were anticipating a fingerprint sensor for the Galaxy S5, you might be in luck. The inclusion of a fingerprint sensor has reportedly been ‘confirmed’, with the sensor finding a home on the front of the device. Though a similar application than some other Android devices, the Samsung method for fingerprint utility is pretty interesting and unique.

According to SamMobile, the fingerprint sensor will be included on the home button, not under or around it. Leaked info also notes you can register eight fingerprints, and assign each a different task. You can also use each fingerprint to launch an app or widget, but at least one of your fingerprints must be used to unlock the device.

Samsung has also developed ‘Personal’ and ‘Private’ modes, wherein apps or files you don’t want seen can be tucked neatly away, seemingly locked away until you access them. The screen will also show your fingerprint in real time, so you know if you have a good read or not. Though not the only way to unlock your device or launch apps, it’s going to be a hot button feature moving forward.

Though this is touted as ‘confirmed’, it’s really not — not until Samsung confirms it. We don’t doubt SamMobile, as they have a great track record of correctly assessing new Samsung features ahead of launch, but hey… everyone is wrong now and then. As we expect to see this at MWC later this week, we’ll keep you ‘in the know’ on all things Samsung.