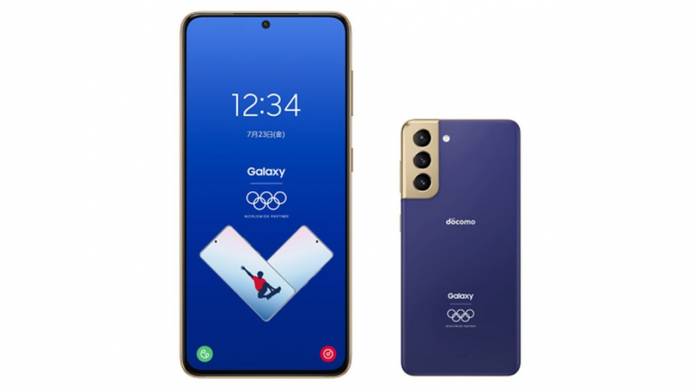 Galaxy S21 is already special in many ways, now it’s getting a distinctive treatment. Samsung is launching a special edition Galaxy S21 5G as a tribute to the Tokyo Olympics 2020. The biggest sporting event in the world was postponed for a year due to the pandemic last year. It still retains the same name, Tokyo 2020, and is now slated to be held from July 23 to August 8. However, the commemorative device from Samsung will be available starting in early June.

Tokyo Olympics 2020 is now just over two months away, and given the rising number of covid-19 cases in Tokyo and many other prefectures, both health experts and public, in general, are demanding cancellation of the mega sporting event. The sword of uncertainty looms over the future of the games, but it’s certain that Samsung in collaboration with Docomo (Japanese network carrier to offer the phone) is delivering a Galaxy S21 draped in the Olympic hues.

Galaxy S21 Olympic Games Edition is new body but similar internals. Yes, the dramatically colorful, deep purple device with gold border trimmings is absolutely the same as the standard Galaxy S21 on the inside. 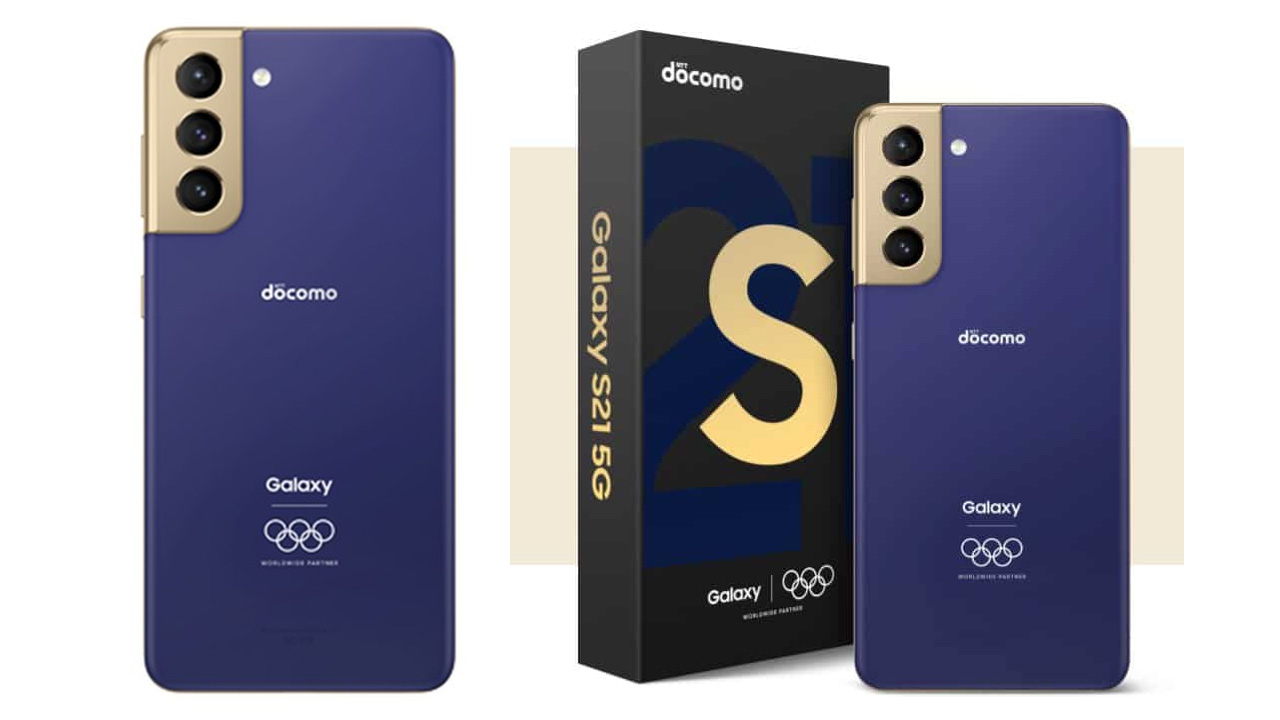 The phone with five Olympic rings and a Docomo logo on the rear comes with a 6.2-inch AMOLED screen and it’s powered by the Snapdragon 888 chipset paired to 8GB of RAM and 256GB of internal memory. Galaxy S21 5G Olympic Edition has the same triple camera array and 4,000mAh battery.

The only major differentiator is the colorway and of course the purpose it is made for. There is no word on the pricing yet, but we learn, it will be available in early June most likely limited to Japan.